The weird and strange and odd thing about This Time is that Life is still so full and good and so very busy . . . but we don't go anywhere or do anything . . . 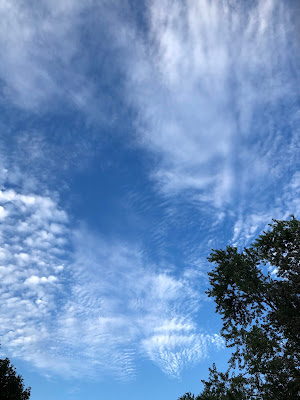 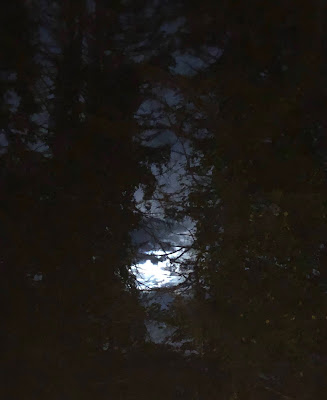 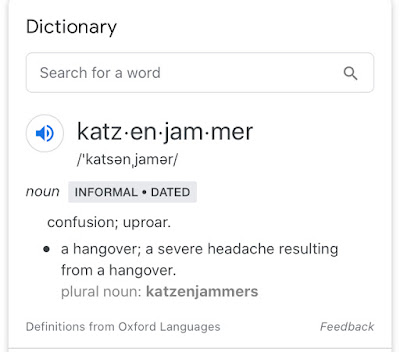 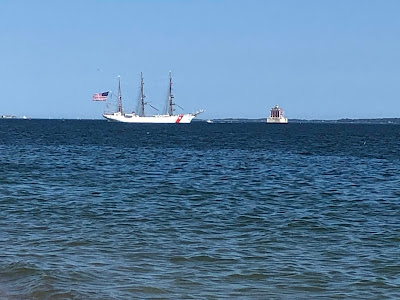 There is OB and Ledgie and America's Tall Ship the Barque Eagle . . . 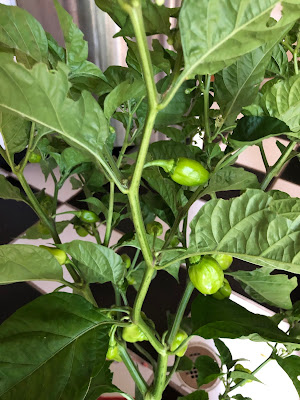 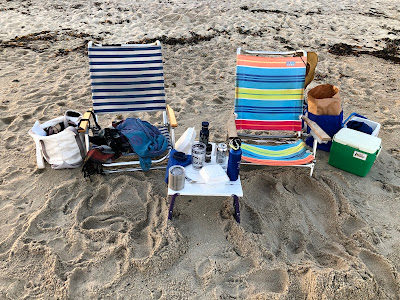 There are lobster rolls on the beach to kick off a long weekend, and a stranger who walks by and says, "Nice set up" and our resulting smugness . . . 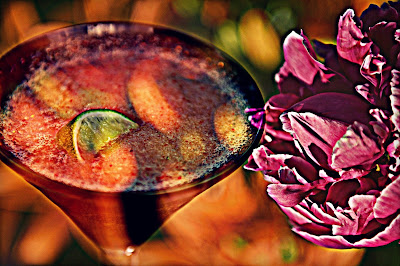 There are -- always -- covid cocktail shots.
There is Jellyroll art and can you even stand it . . . 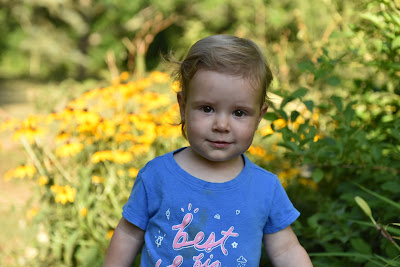 There is this delicious munchkin . . . 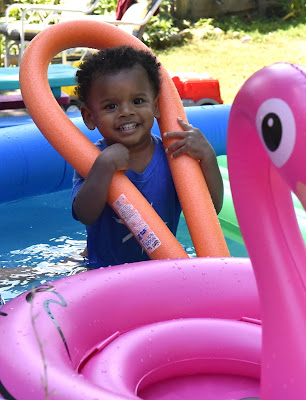 And there is this delectable one who makes us crazy with Love.
We never go anywhere or do anything . . . 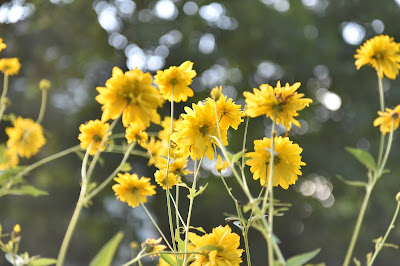 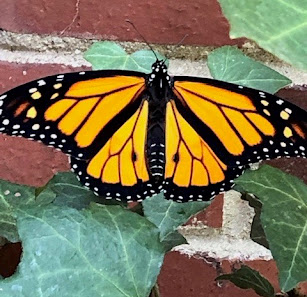 Ellie brought up that the monarchs are back, and I have been meaning to tell you our beautiful monarch story. You guys know we visited the monarch butterfly sanctuary when we lived in Mexico, 27 years ago. It's one area in Mexico where ALL the monarchs go to winter, despite the fact that it takes four generations to make the round trip. It's a stunning feat of navigation that scientists still don't understand. It was a wonder to behold - so many millions of monarchs, dripping from the trees, carpeting the forest floor. The sound of butterfly wings flapping was audible and LOUD. So majestic and amazing.
Fast forward a million years and Doug decided, three years ago, that he wanted to plant milkweed on our patio after we took out a dead tree. Milkweed is the only plant that monarch butterflies lay their eggs on and that monarch caterpillars feed on. And for years they were endangered because of deforestation in Mexico and pesticide use along the highways of North America that killed all the milkweed. It's getting better, but we wanted to do our part. So we planted two plants and the first year, nothing. Last year, they grew back but no action. This year? About three weeks ago we noticed, while eating on the patio, about a dozen TINY caterpillars, munching the milkweed! 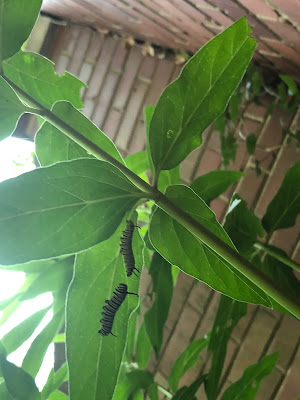 This became my obsession, peeps. They go from baby caterpillar to full grown in about 10 days and so multiple times a day I'd go out and watch them, they're so cool looking and fascinating! Doug joked that every time he couldn't find me in the house I'd be out on the patio, watching the caterpillars. They were mesmerizing! 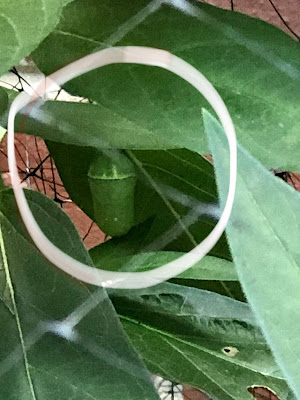 And then, suddenly, we had a chrysalis!

And two more of the 7 or so that were still on the plant went into the "J" form, the last thing they do before they pupate, and the next day I went out and the chrysalis and the two caterpillars had all died. I was, I confess, devastated.

But there was one last gigantic caterpillar left. 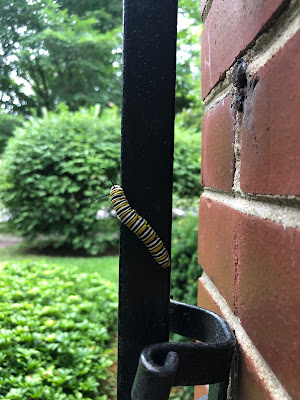 He tried to escape the milkweed and I gently brought him back, but then I read that they often leave the plant to scout out where they will pupate. I monitored him and he attached himself right under a plant under the eave, against the brick, and i checked on him last tuesday morning and he was hanging in the 'j' and literally an hour later I came out and he was a chrysalis!
That was last tuesday, and I've been so nervous! They usually stay in chrysalis about 8-10 days so I've been checking a lot. Yesterday morning it looked like this chrysalis, was dying, too, sort of dried out and dark. I dejectedly went inside.

I was on the phone with my boss a couple hours later and decided to take one last look and here is what I found!!!! 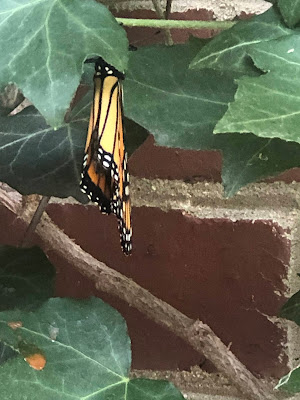 I got teary!
I texted Doug, in all caps, MONARCH!!! He came running down, we watched him flap his wings a few times, smiling ear to ear.

Before Doug headed back in he said, congratulations! Lolol.

I proceeded to basically camp outside for the three hours that the baby monarch takes to gain strength and dry out its wings enough to take its first flight. A couple short flights, and then he was off. Back to start the long journey to Michoacan, where he will lay eggs, die, his baby will pupate, become a butterfly, that butterfly will make it up here in spring, lay eggs and die, and so on and so on and so on. 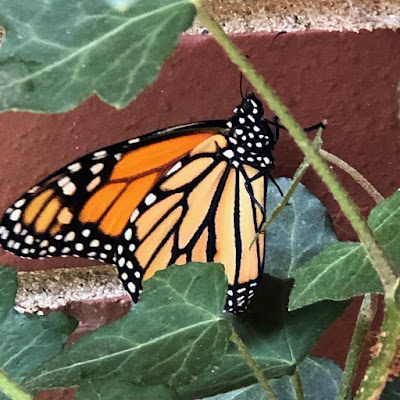 Made my freaking month. Nice to have a miracle transpire in the midst of this difficult time.

Life has become so complicated and difficult for so many people these last few months . . . 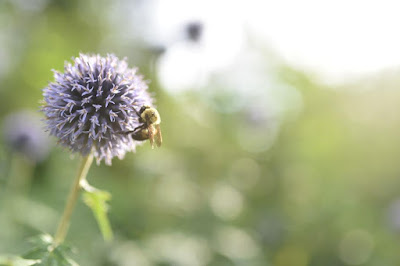 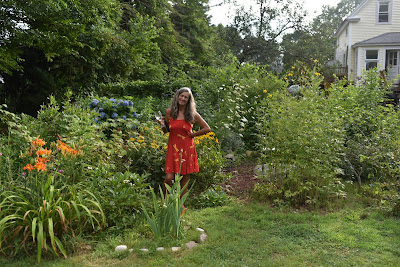 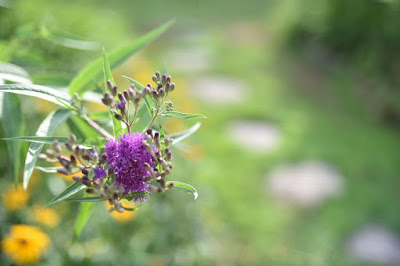 It's the most spectacular summer ever. The weather is outrageous. 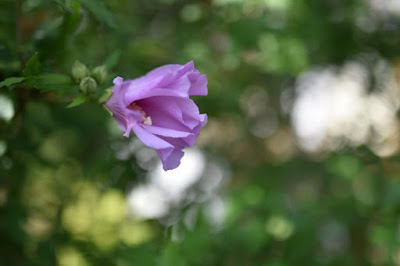 The flowers love the heat and the sun and the rain . . . 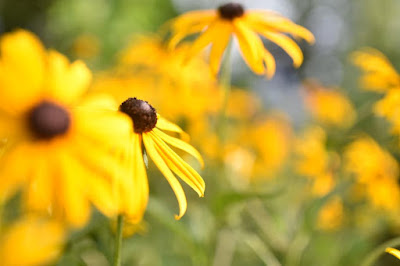 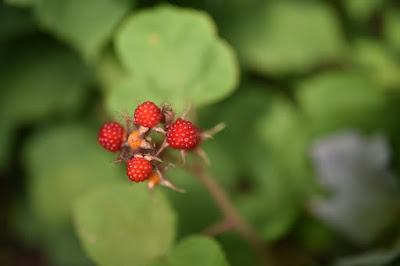 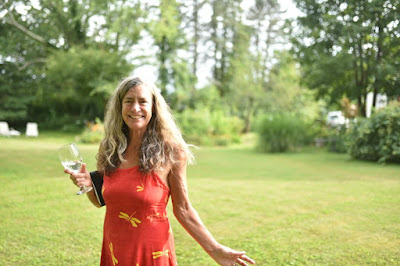 Life has become Small around these parts . . . 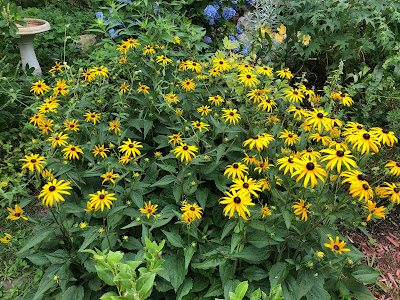