So after being dropped of by the CHP,
my neighbor drove me to get my girl. Upon arrival at home, with girl in tow, I promptly opened up a bottle of red. (Remember, the nice CHP officer instructed me to do so.)

She also told me to take a hot bath, which I did immediately after reporting the accident to my insurance company, wine glass in hand. I had a glass or two more, and then called it a day, visions of mangled metal dancing in my head.

The next day was a whirlwind of AAA efficiency. Everything has happened incredibly fast, and people were and continue to be amazingly helpful. The moment of impact was 4:20 pm on Tuesday, and by that time on Wednesday, I had been picked up by Enterprise, then shortly after drove off in one of their safe minivans for just a few dollars a day out of pocket, AND got the call that they'd already made it out to the tow yard to assess my car. It was deemed 'a total loss.'

Yes, I had hoped for this. How depressing would have it have been to have thousands spent on fixing my already decade-plus old car? Quite. I have been wanting to get something new. And I was relieved and happy with the ballpark figure she quoted me.

But sheesh, I needed to get over to the tow yard and get all of my belongings out of the car. Now. They would be dragging the poor ol' girl out of there the next day.

I found the fenced off tow yard plastered with BEWARE OF DOGS signs in the corner of a giant parking lot -- the set up broken-down and menacing. I approached the walk-up window and let them know why I was there. They told me where I could find the car and opened up the giant rolling gate.

In a word? Emotional. I was really sad when I saw my bashed in car. It looked so pathetic sitting in the far left corner of the fenced in lot, all alone. With the sun going down. 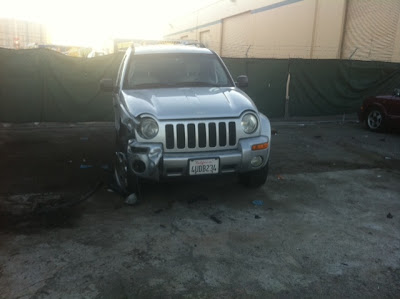 So, there I was all melancholy and nostalgic, which made my job of getting any- and everything I wanted out of the wreck a little daunting and depressing and strange. I found everything from tiny American Girl spectacles, to jumper cables that have been 'missing' for years, to two additional yoga mats, to children's drawings.

The process took a good 15 minutes, during which time I managed to step in those damn DOGS' shit not one time, but twice. (Talk about  a shitty job!) I piled it all up in a box, a giant IKEA bag, and the car seat, and half dragged it all to the rolling gate.

I took one last look at my Jeep, my car since before I had kids. My car since 2001. That car had been with me through a LOT of changes: one baby, two baby, divorce, 5 places of residence, re-marriage, another baby.

It's a good time to move on. I know that. But still, my Jeep was familiar, and paid for, and mine. And, now, well, now I have to face the music and buy a new/used/leased car. Something I am thoroughly dreading.

Could I really be a minivan mom? 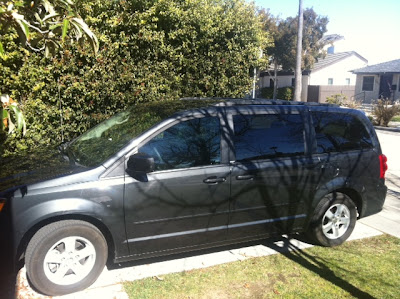 This past weekend was Hygienic XXXIII -- the 33rd installment of the world's coolest, funnest and most eclectic art show-and-music extravaganza.

It's hard to decide what the best art of the weekend is -- the six-hour Rock Fix Saturday night, the energy coursing through our little town, when everyone is walking around out and about having themselves a Time, MB and The Dowd up for the weekend, which is always pure delight, especially when The Dowd gets on a roll, which he did, our delightful pre-show dinner . . . or the Art Show.

You know the rules: one piece per artist, no judge, no jury, no fees and no censorship. Each artist hangs his or her own piece between 8 a.m. and 6 p.m., and the show starts at 8 p.m.

That makes for one fun-loving Art Show, people.

Let's have a look at it, through the (relatively) sober eyes of Sunday, without the crowds, shall we?

*my titles, not the artists'. But hey, they work.


In addition to a lot of rendering of male appendages (which I'll spare you), the Hygienic is always full of Ledgie Love:

Go outside and get the stink blowed off ya

The first day was rainy and bleak, a perfect sick day. The second day was, in a word, stunning. We don't question the weather gods here in San Diego, because doing so will promise torrential downpours upon all your visitors. But still, 80 degrees in January? That's spectacular. We must have done something really good to deserve this. So by the end half of the second day, we were done with the inside view of this pacaloo stand.

We picked up our boy after school, and then we went out into the D. A. Y. Just a few westward miles and parked on the end of the street here: 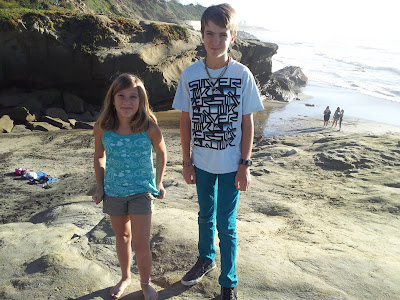 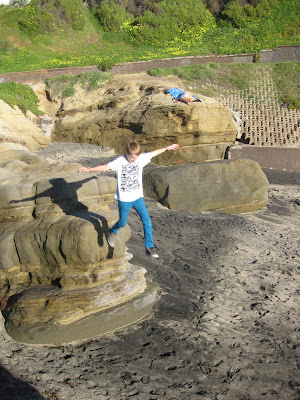 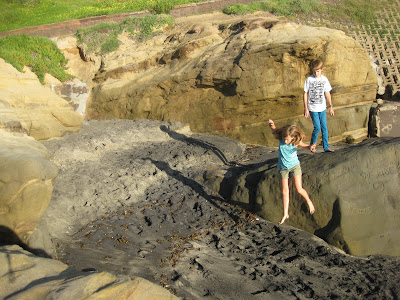 It was a nice interlude. We're so fortunate to have this utopia right around the corner. The sun and the ocean are nothing but good for you, no matter how puny you feel on a beautiful Wednesday in January.