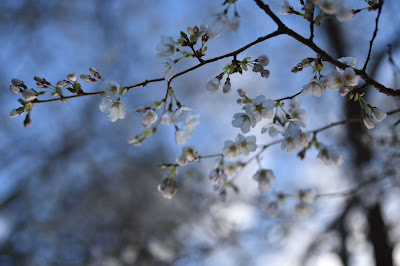 I need so much oxygen. 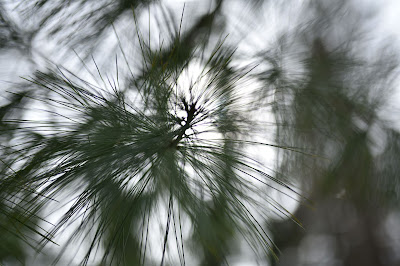 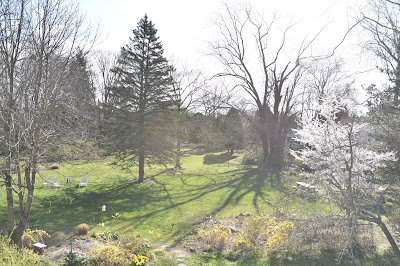 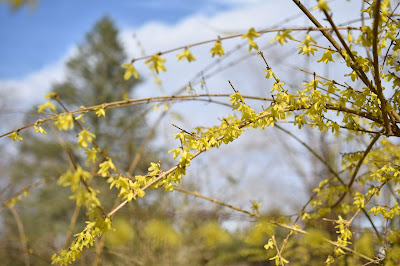 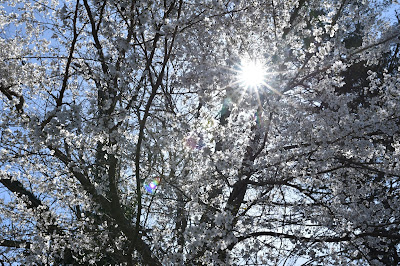 There is no shortage of that delicious Oxygen out there . . . 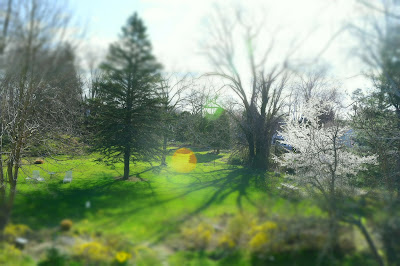 My life is all of a sudden constructed of an-hour-and-15-minutes chunks of time. 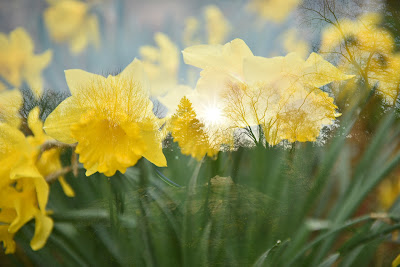 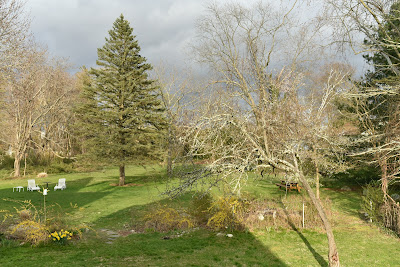 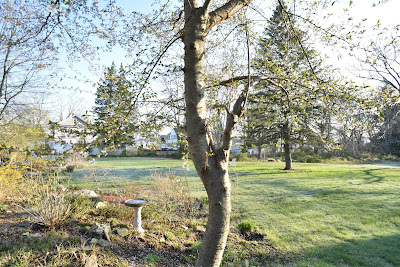 Yes, I do typically go a little farther afield than the Field, but it sure is gorgeous these days . . . 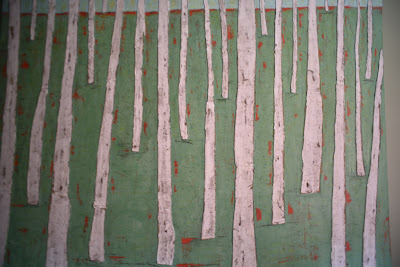 The drive to my mom's house takes an-hour-and-15-minutes. 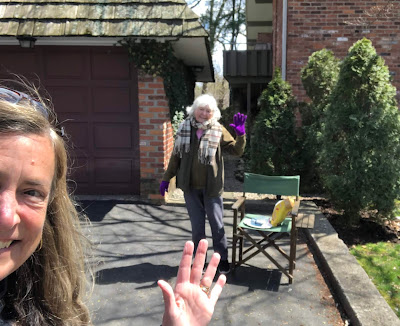 Safe-Distance-Luncheon with my Mom in her driveway? You guessed it. An-hour-and-15-minutes

Why yes! An-hour-and-15. I didn't take any photos because I was driving, but man, did it feel exhilarating to be on the Open Road. 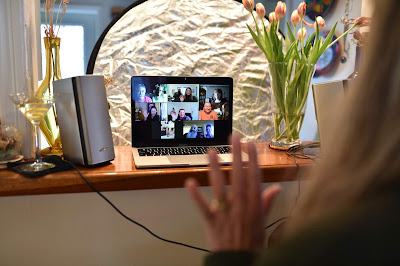 . . . fit right into the newly-defining time slot. That's our Zoom set-up. Mistah insists on using that reflector so we are seen in good light. 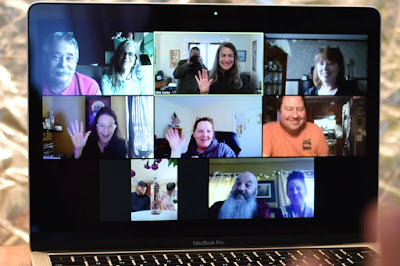 And see that beautiful-looking drinkie-poo on the left of the speaker? 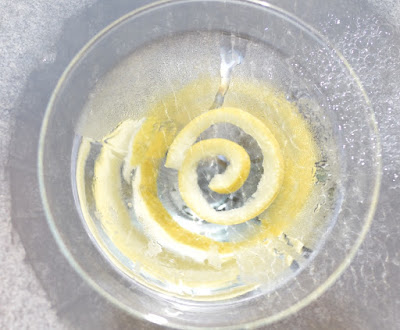 The only thing that doesn't take an-hour-and-15 minutes in this new life of ours . . .

. . . is Fielding. Fielding is eternal and infinite and a world of zen-like bliss . . . 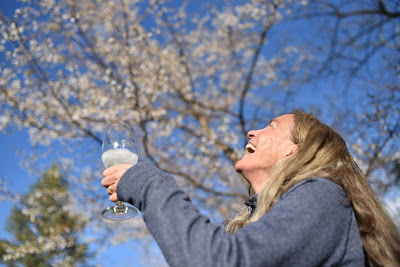 But speaking of Field Blissfulness . . . 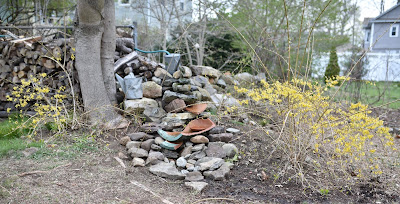 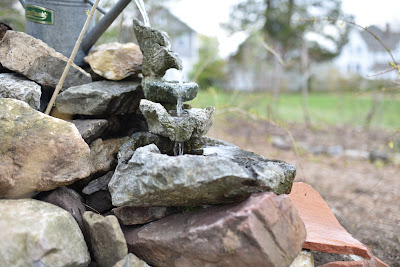 One million years ago, we went to a concert at the Garde, and I talked about it because the Mavericks played one of our all-time favorite Mavericks songs -- just for us! -- that we like to call . . .

All You Ever All you ever do is bring me down

Making me a fool all over town

They all wonder why I wear a frown 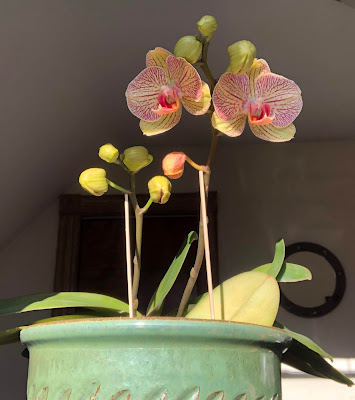 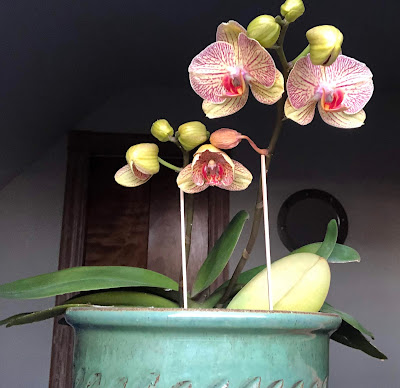 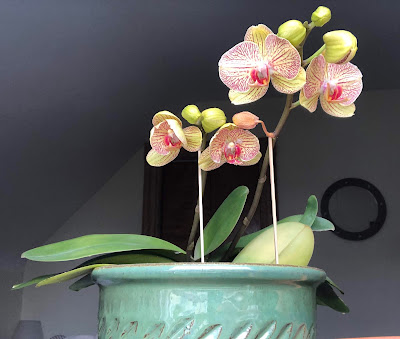 Wait a second. Raul Malo's going to have to change the lyrics.

We had a long discussion about jigsaw puzzles during the book club I attend with Mom a couple of months ago -- back in the olden days of 15 or 20 people gathered in a room together, sitting next to eachother and breathing on eachother . . . remember those days?

Mom and I -- both NYTimes crossword enthusiasts -- poopoo-ed the whole idea of jigsaw puzzles, despite Megan's protestations they they are relaxing, and zen-like in their demand for focus and attention. It's not that Mom and I considered them lesser and pedestrian and somehow unworthy, not really . . . or . . . well . . . maybe we did.

I wish I had a jigsaw puzzle now.

Actually, I wish I had access to the New York Times paper puzzles, but although we subscribe online, I don't actually want to get the physical daily paper because 1) I prefer to keep my head buried in the sand and 2) who can get away from the constant news anyway? Nobody, that's who.

So while I do not have a daily puzzle to keep me entertainingly diverted, what I do have is this puzzle supplement the Times puts out once or twice a year, which my friend Louis gave me a few months ago. A few of the puzzles I tore through immediately because holy moly do I love this kind: 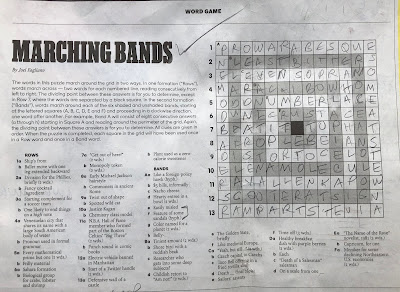 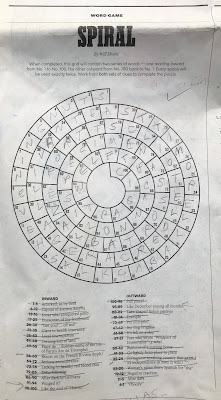 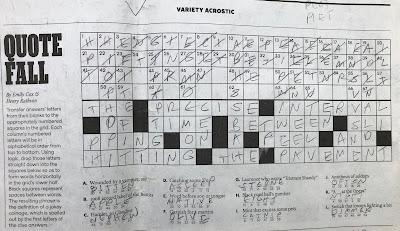 . . . and of course, there's the Big Daddy which is fun and easy and which I've been doing a little bit of every day: 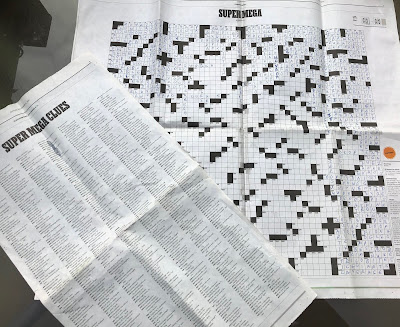 The other day, though, when I was opening up the section to work on a little bit of said Big Daddy, the front cover caught my eye and I became immediately enamored and set to work.

The instructions are bananas: 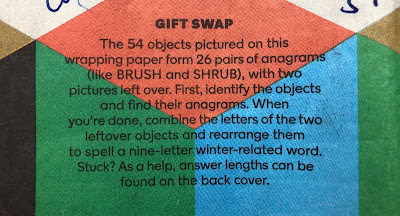 But then it all became a little more clear and I involved Mistah and we've been chipping away at it all weekend long . . . 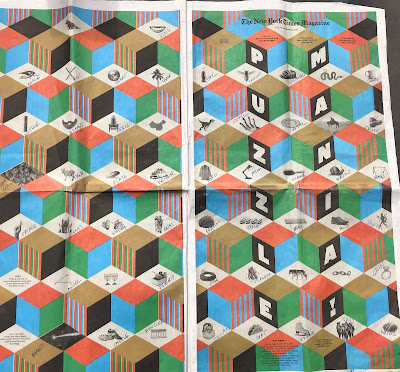 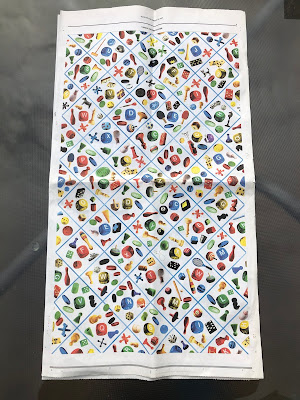