Take it to the cleaners

If you read last week's post, you know I was in DC for business recently. It's a once-a-year trip to attend/exhibit at the American Academy of Neurology meetings. We hold our annual Editorial Board Meeting during these annual meetings, as many of our Board members are traveling to be there anyway.

This meeting, this once yearly Board meeting, is the only time I feel called to wear a suit for my job.

So every year I dig out one of my very few suits and pack it up for this occasion. Every year at some point after the meetings, I then get said suit cleaned so that it's ready for the next year's meeting.

So, a few weeks ago, when packing up to go to DC, I looked for a suitable suit. I could not find the one I was thinking of, and it eventually dawned on me that it could still be at the cleaners. Hmm, could it be? It'd been quite a long time.

Seeing as the cleaners I go to for this once-a-year occasion is right next to my office, I made it a point to stop by there the next day at lunch.

Low and behold my suit was still at the cleaners. Even though it was ready for pick up...

The woman at the cleaners made a comment about how surprised she was that they still had the item, and that they'd never contacted me about pick up.

I agreed it was a long time to hold something, and thanked her for not tossing it out.

She then said, "Wait, do you have another item for pick up?" 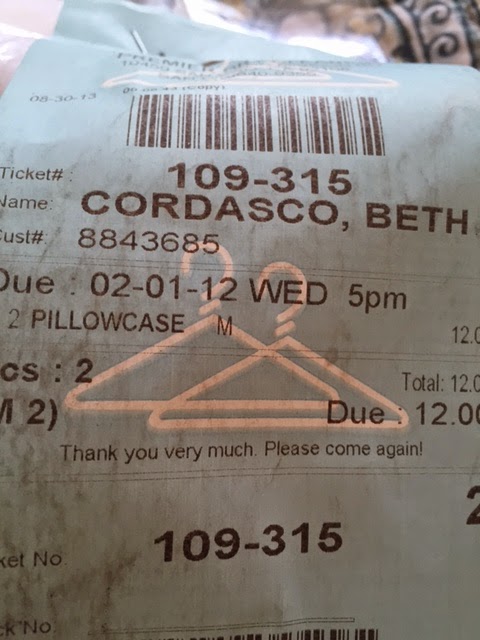 It was a pair of paisley silk pillowcases that matched a paisley silk quilt that had long since fallen apart -- the delicate fabric no match for the wear and tear that bed rest followed by caring for an infant placed on it. 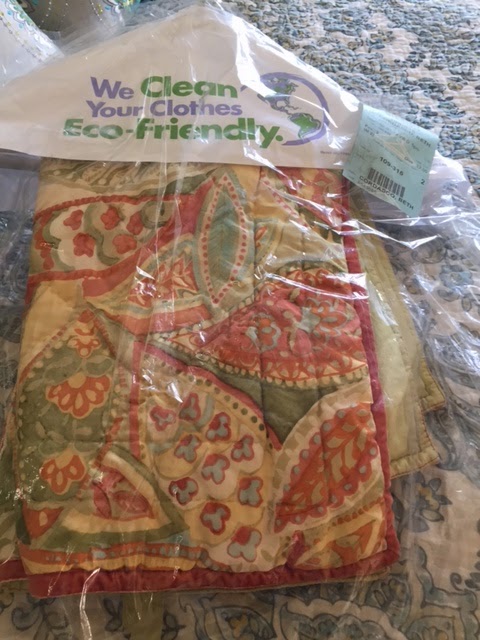 I'm not sure what the hell I'll do with these, or when they'll ever get used, but rest assured, that if you come to stay and they adorn a bed you sleep on, they're cleaned and pressed and very well preserved.
at 7:50 AM 6 comments:

The Greening of America*

Way back in January, we had no idea how bad it was going to get.

We got a little snow when our Florida Girl was visiting . . . 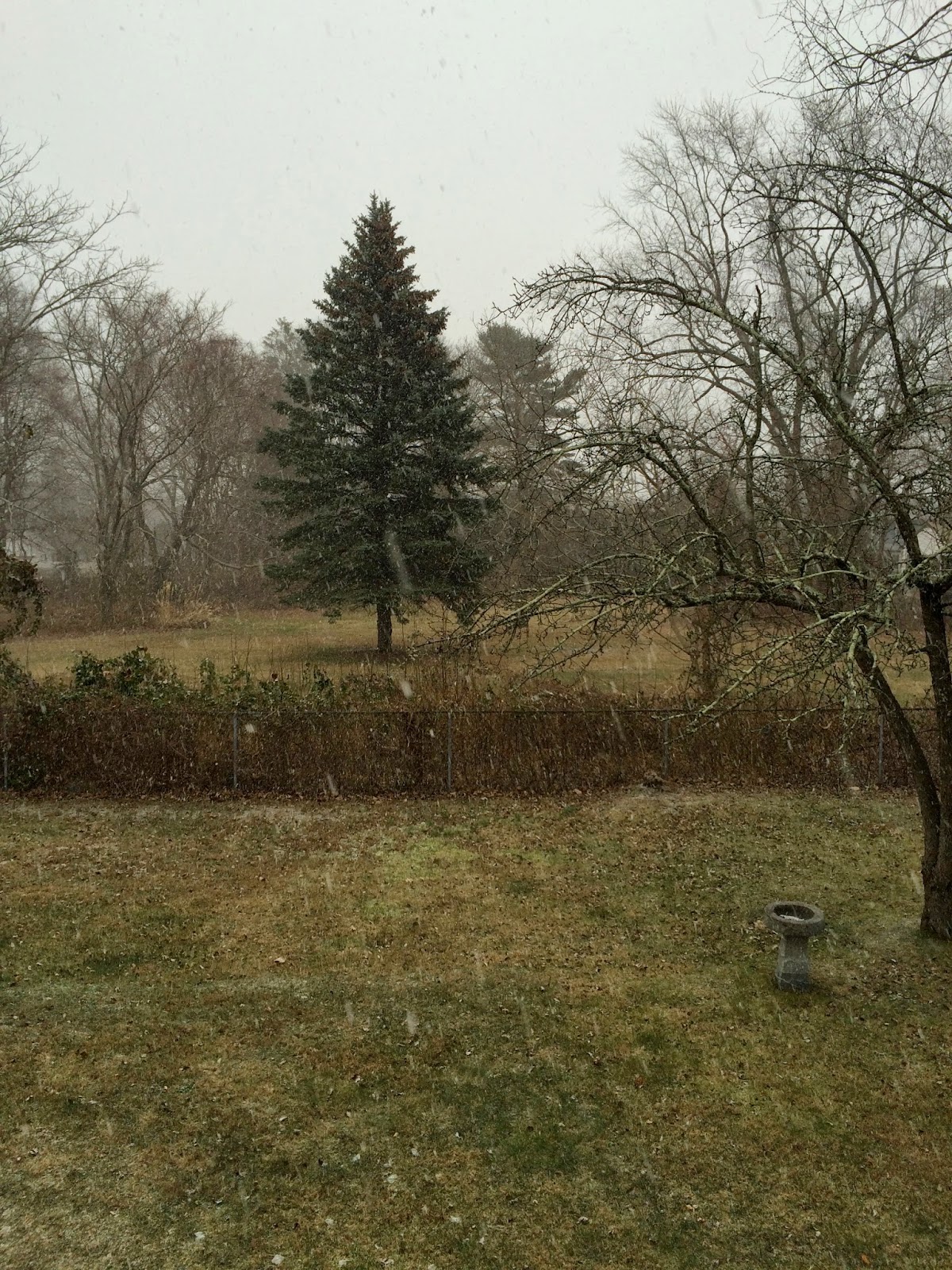 Snow! How delightful! How exciting and new! 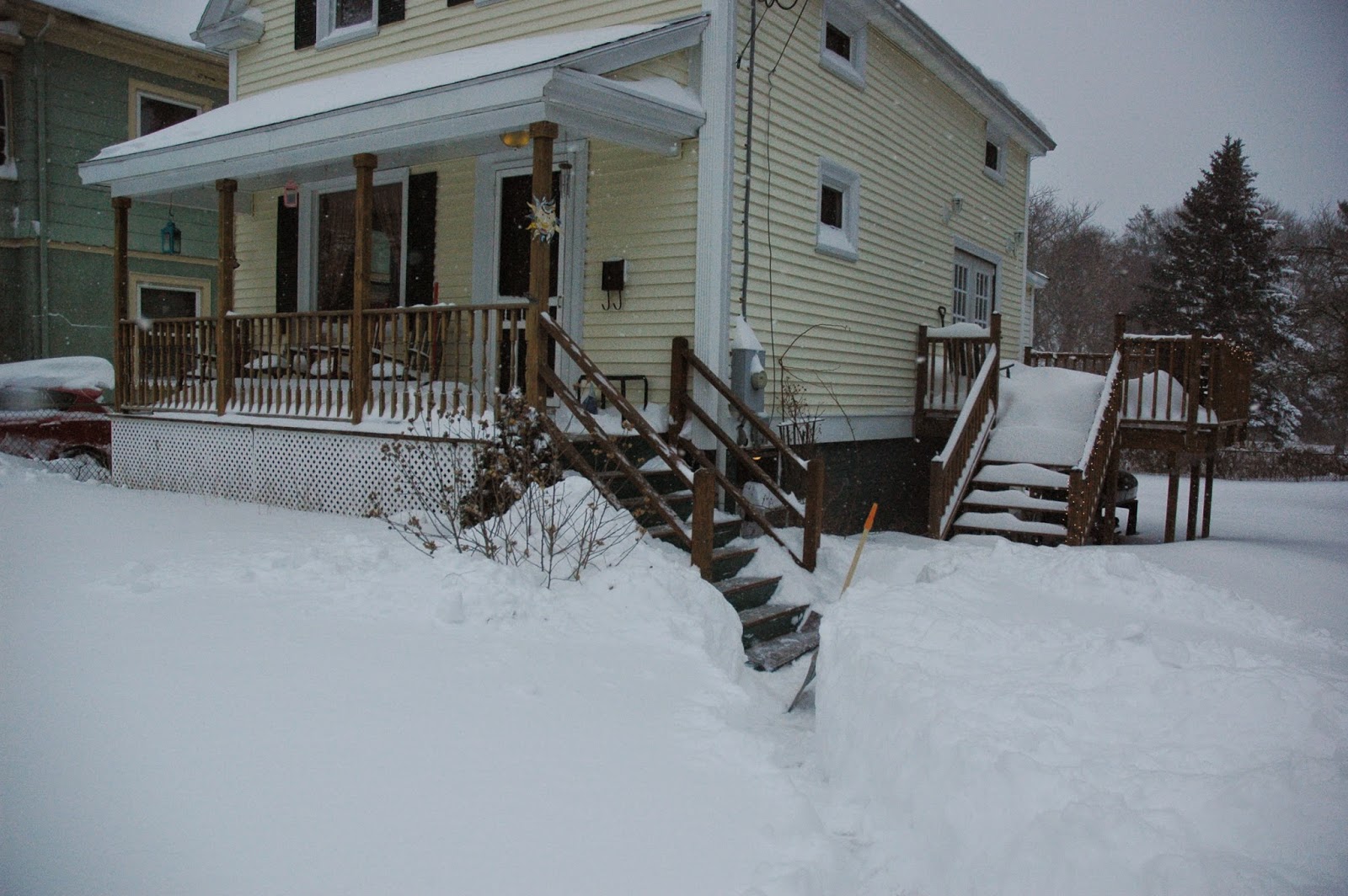 And then, well, then the snow hit the proverbial fan. Hit it hard. 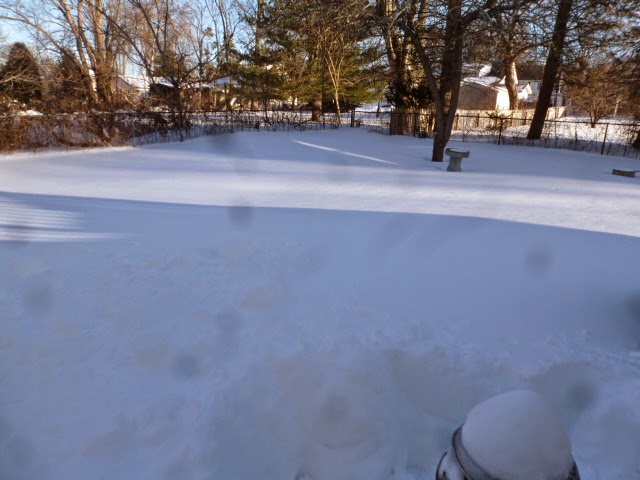 Lots and lots of snow. 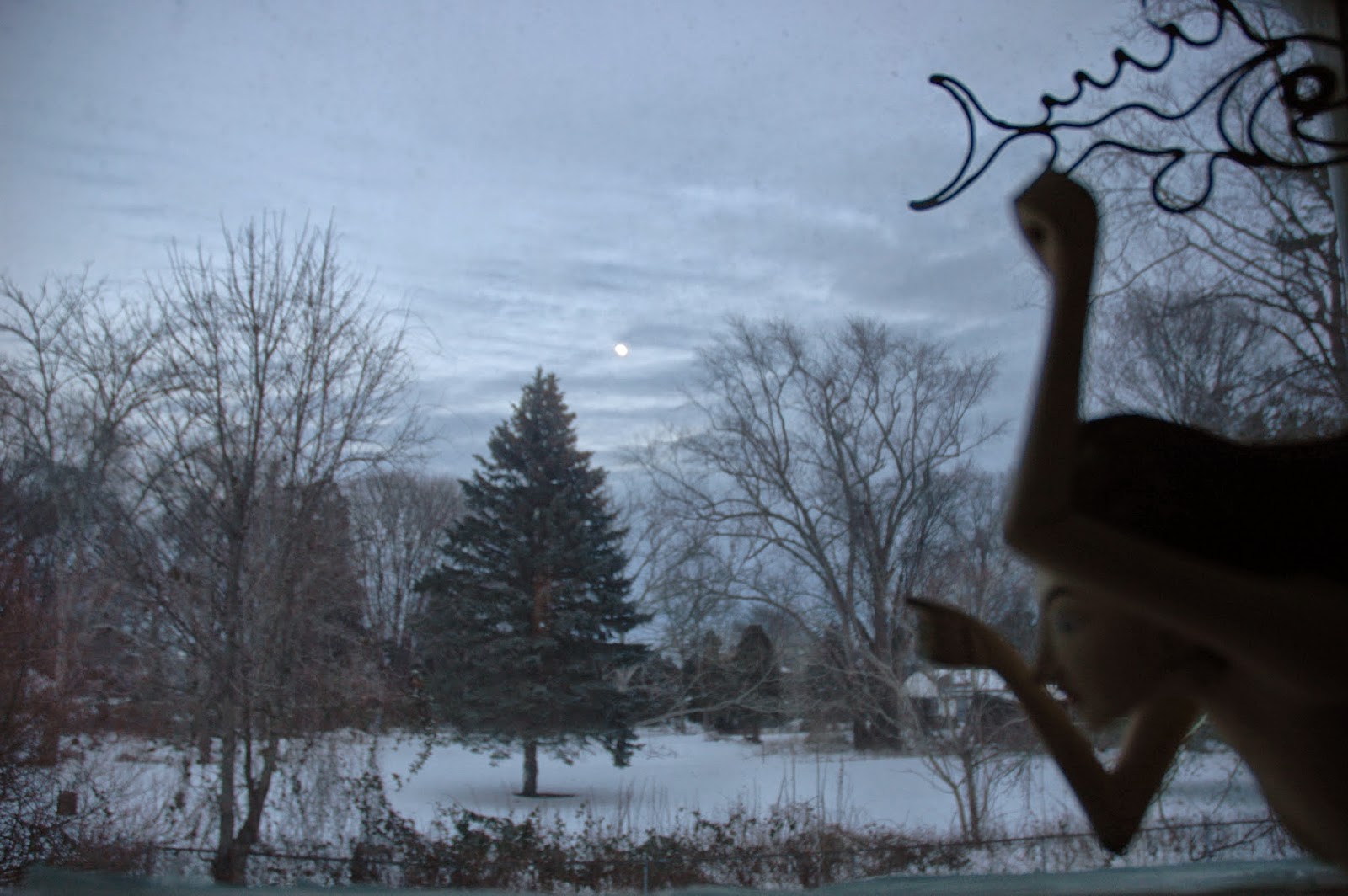 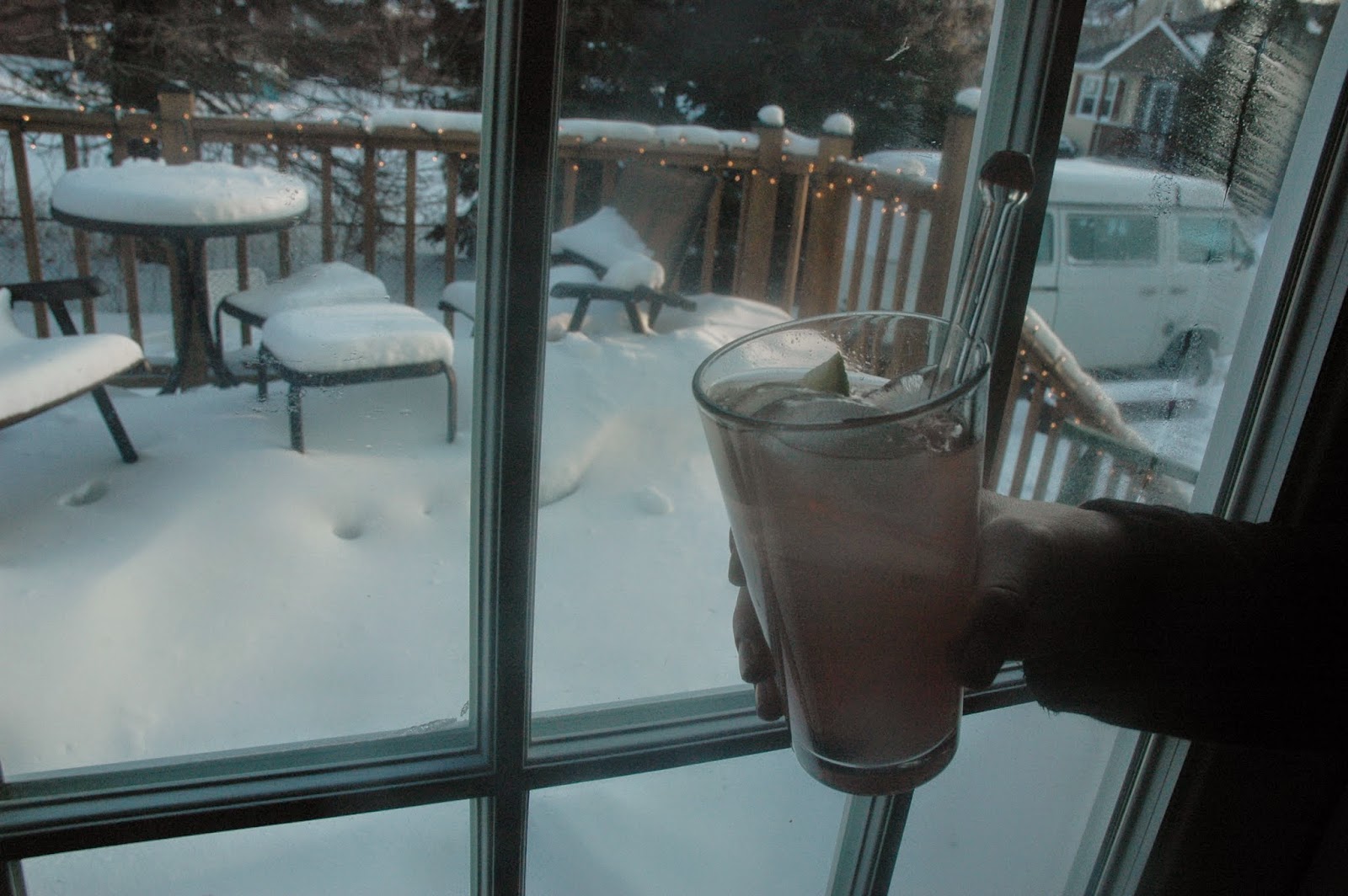 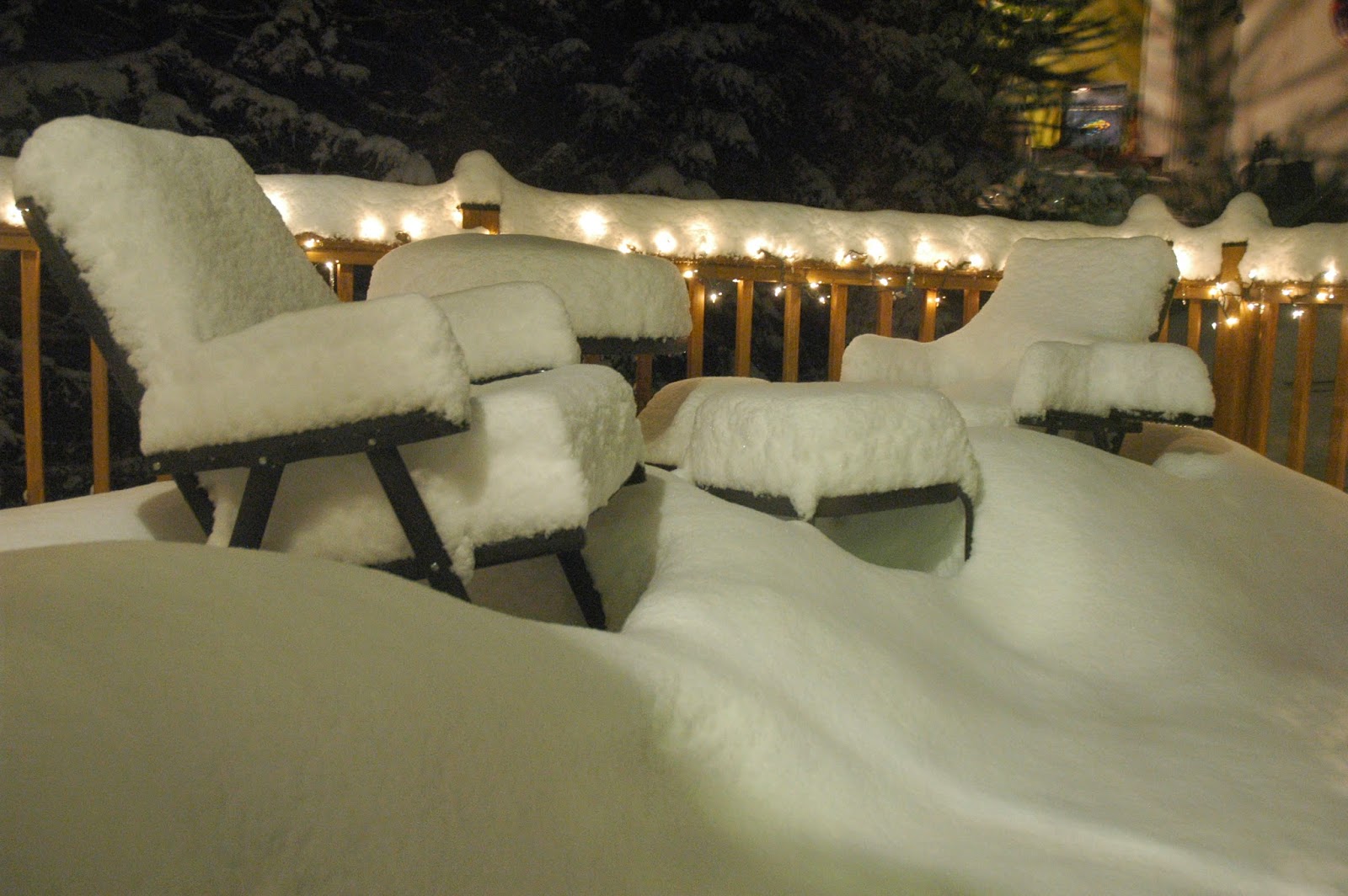 And then do you know what happened? 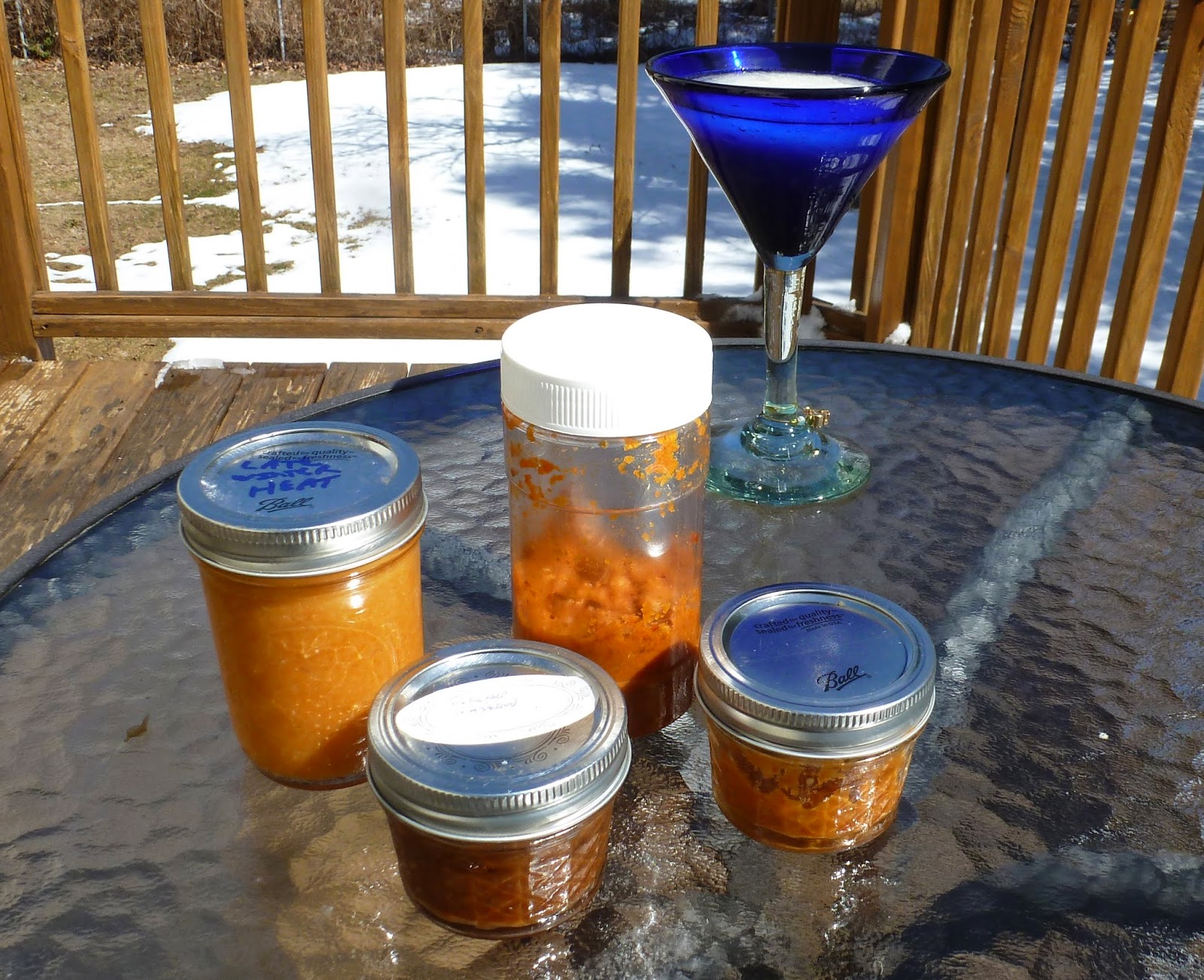 And all of a sudden? As if was all just a bad dream? 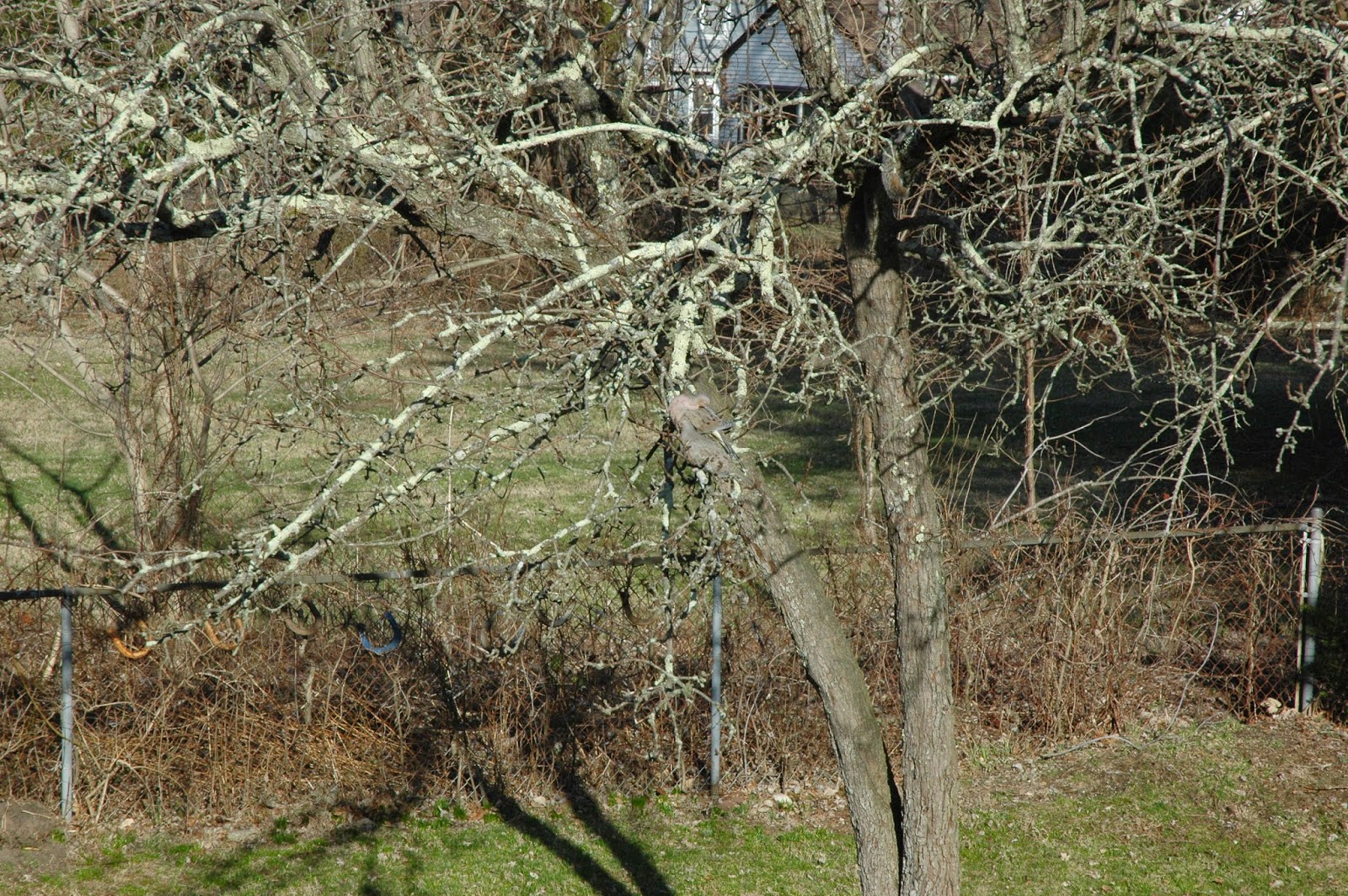 Grass. The grass emerged and replaced the snow. 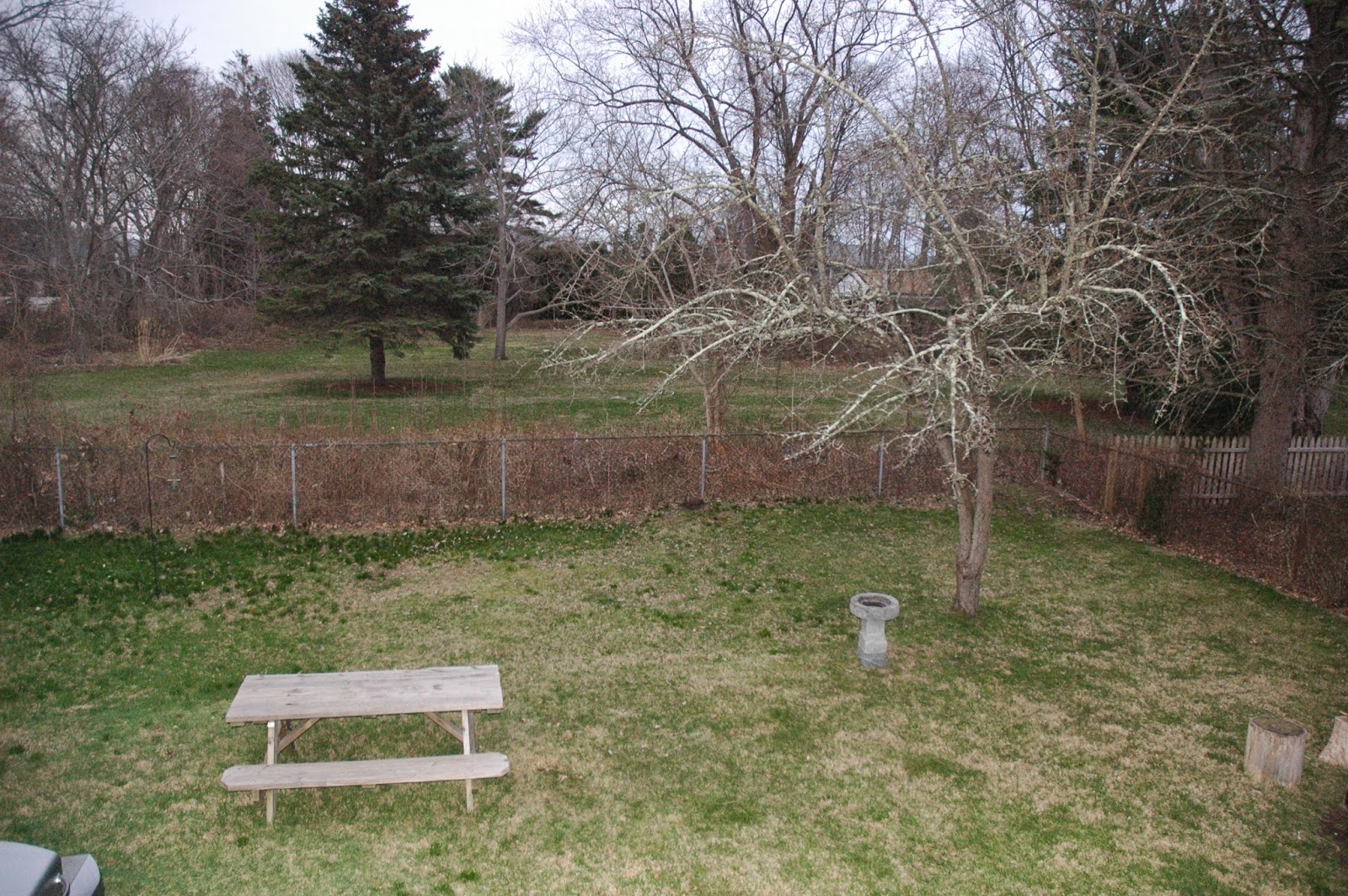 Grass that increasingly started greening up. 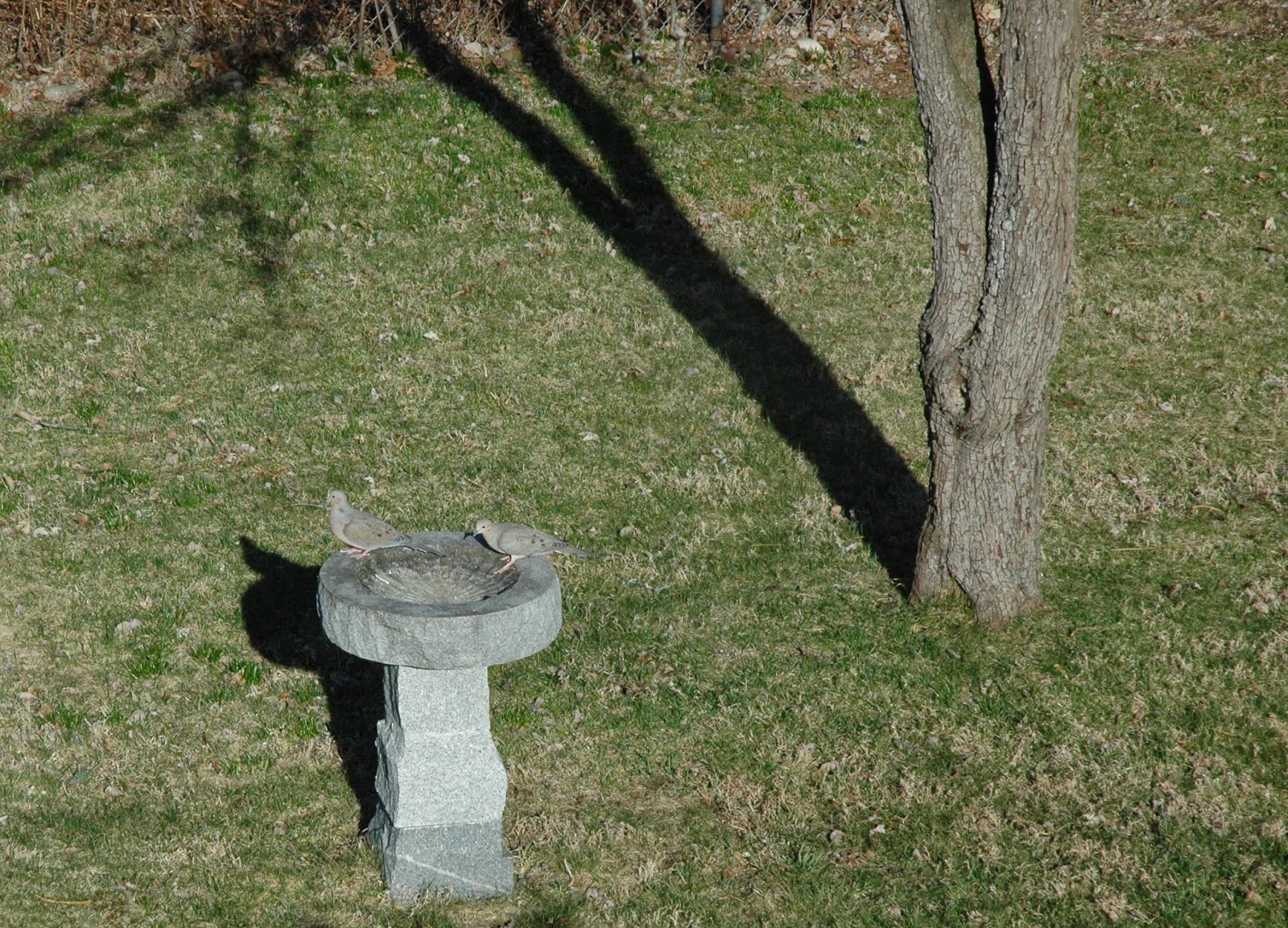 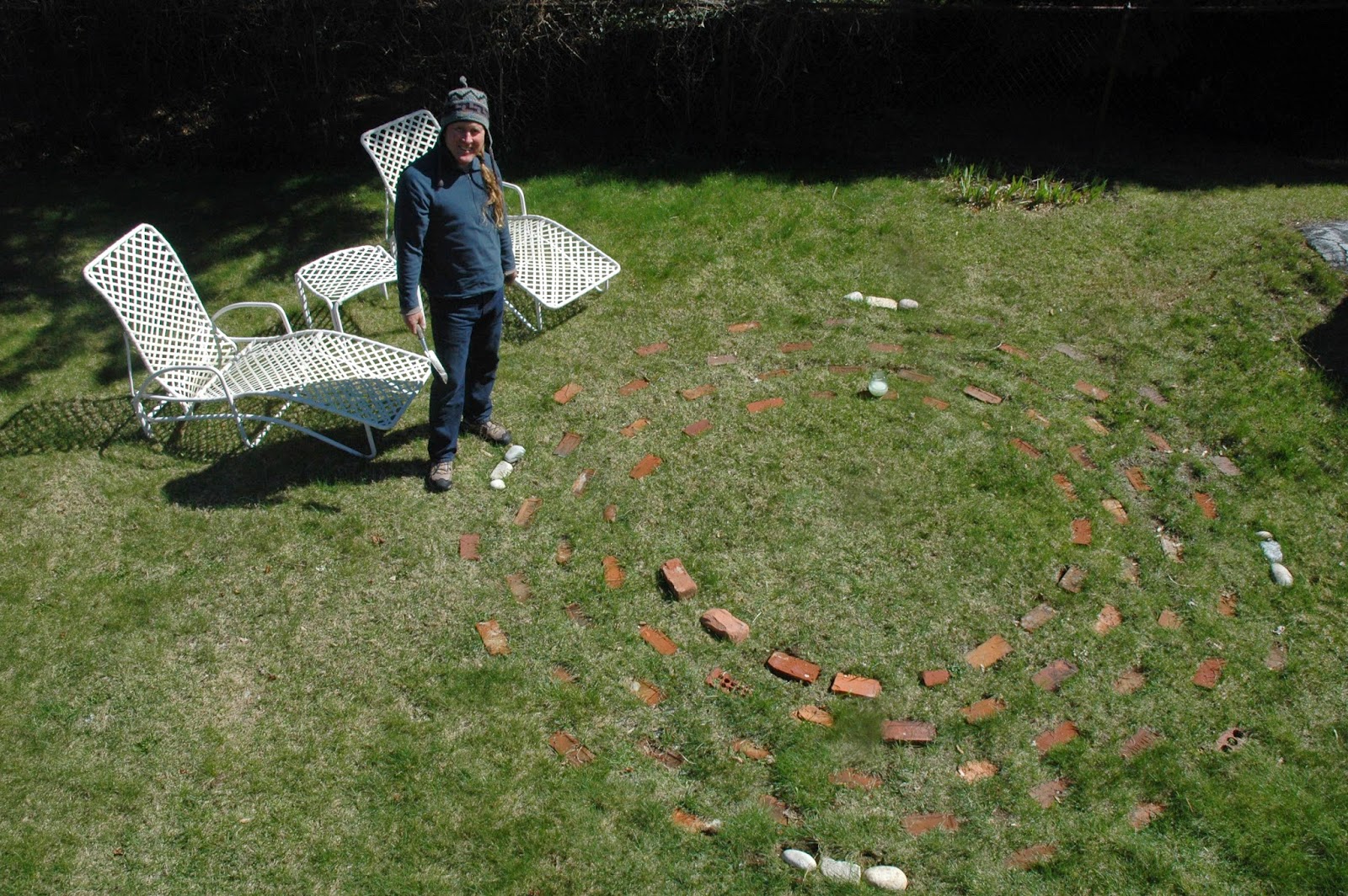 As if the whole thing was just a bad dream. 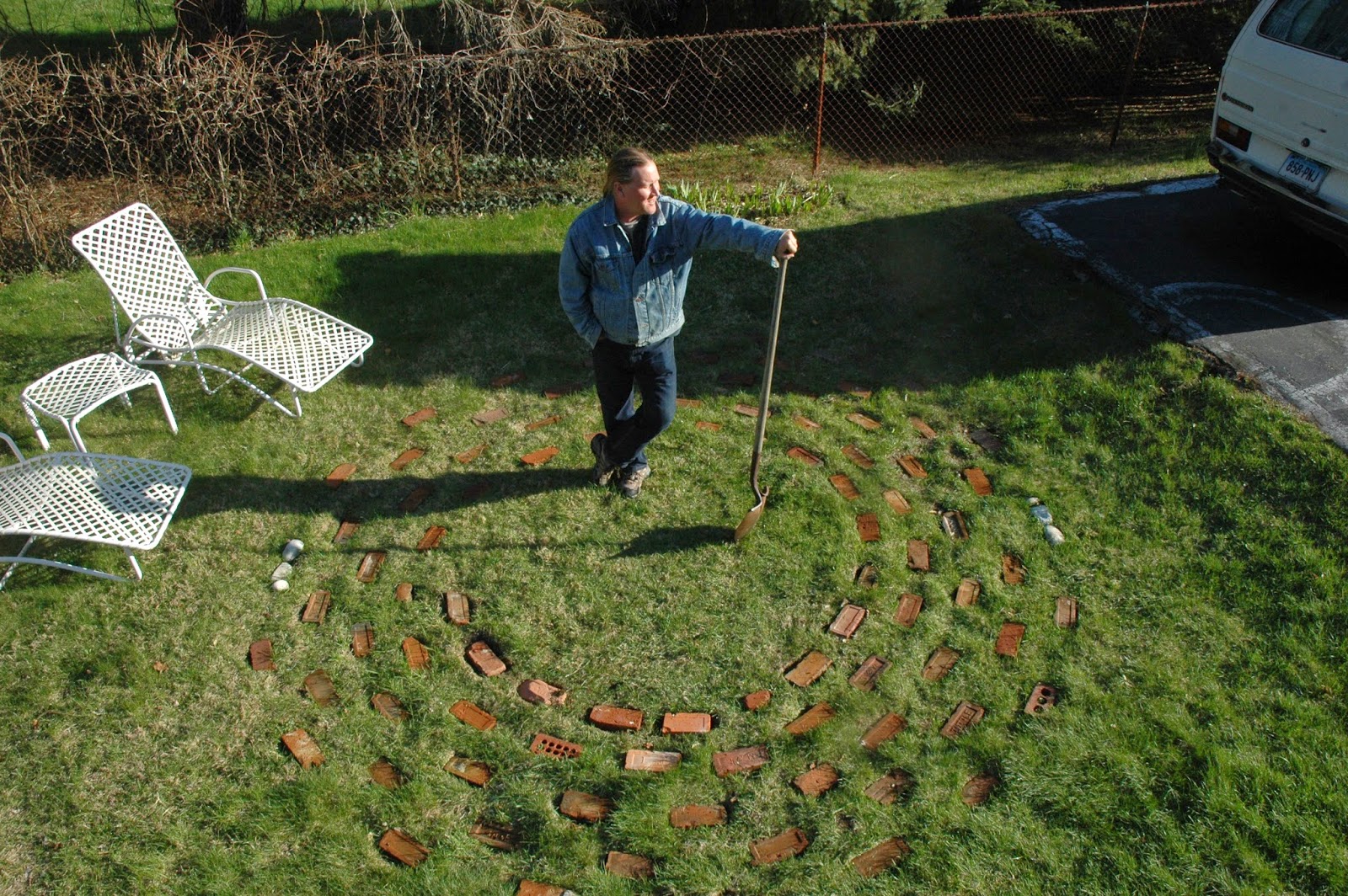 I call this one A Man and His Spiral. 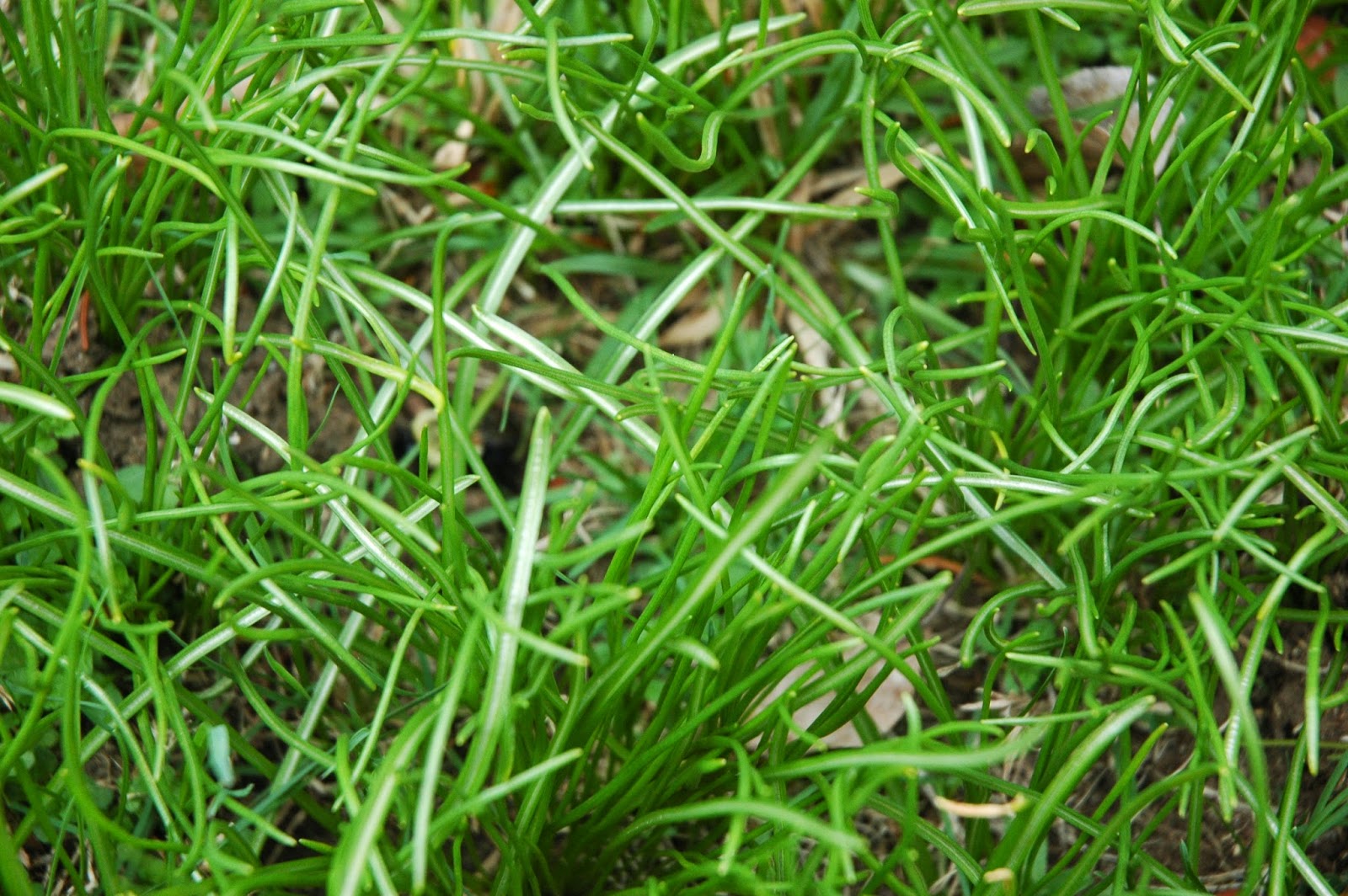 And just when you thought it couldn't get any better, with all the grass greening up . . . 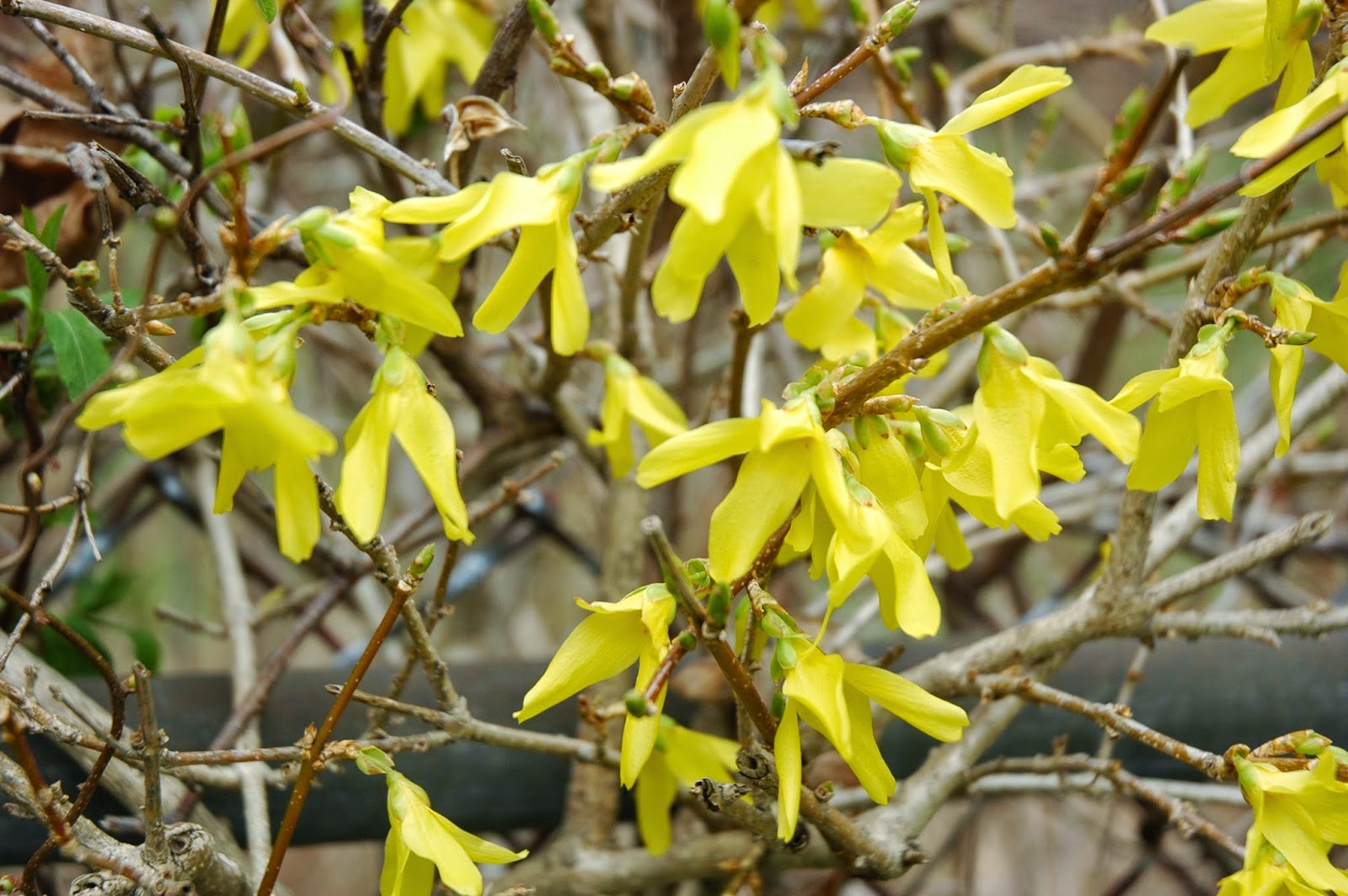 Okay, so remember back in March when I went to all the places?

You guys, that's not even the half of it.

Well, it is. Half of it. But that means there's a whole other half!

When I returned from my Epic East Coast Adventure, I reunited with my family for almost 3 whole days before making my way back to the airport. Those days flew by in a whirl of green

Before I knew it, I was back at the airport. But something was different.

I was genuinely perplexed. I honestly thought they were reorganizing the security area or something because this made no sense. Then I saw this busy person:


As it turned out, the incident was that the power in Terminal 1 had gone kaput so all travelers in the entire airport, domestic and international and even southwest airlines, were lined up to pass through security in Terminal 2. Or vice verse maybe, let's not get hung up on the details. It was a little stressful because each and every one of those myriad peeps had a plane to catch, and the clock was ticking.  I became alarmed that The Incident was going to ruin my chance for the traditional pre-flight beverage to calm my noives.


Jane dropped me off at my downtown hotel and I gave myself the usual pep talk on the elevator ride up. "It will fine, think positive, you don't ALWAYS have to change rooms."

That room was 99.89% bed! I mean, yeah the bed is lovely and great but come on. There was nowhere to even put my suitcase and although it was proudly billed to be one of the newly renovated rooms, all that meant to me was that it stunk like new carpet. Yuck.

I talked to my friends down at the front desk and we all agreed that I'd survive the night and get moved in the morning. Speaking of morning

Chicago! The first day of the conference was a whirlwind, reconnecting with people and learning and eating and sitting and stuff. In the afternoon, I signed up for a session that was being held at the Art Institute and thoroughly enjoyed the walk over there after all the sitting and stuff.

I loved the museum, and enjoyed tooling around with a fun old friend. 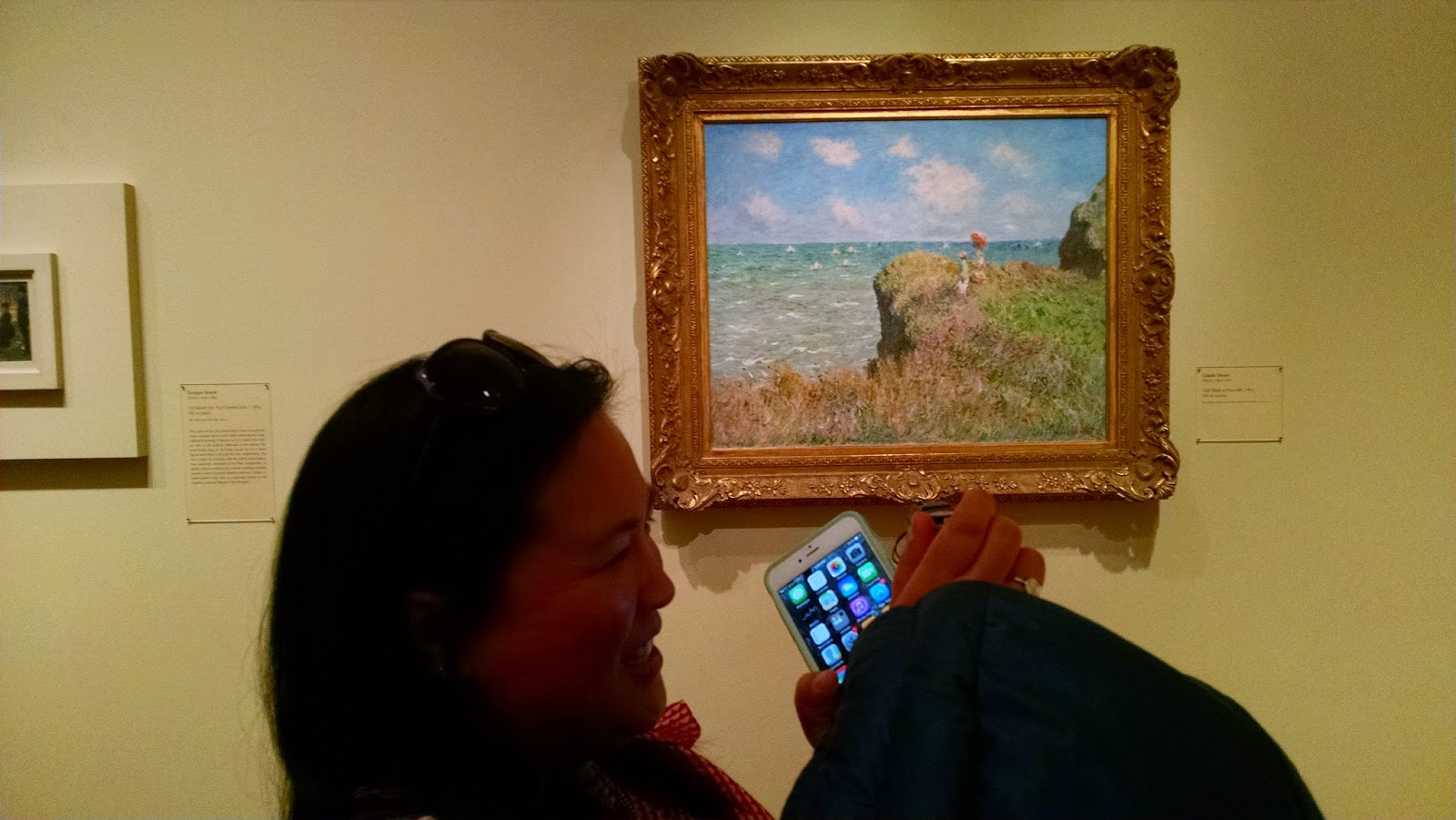 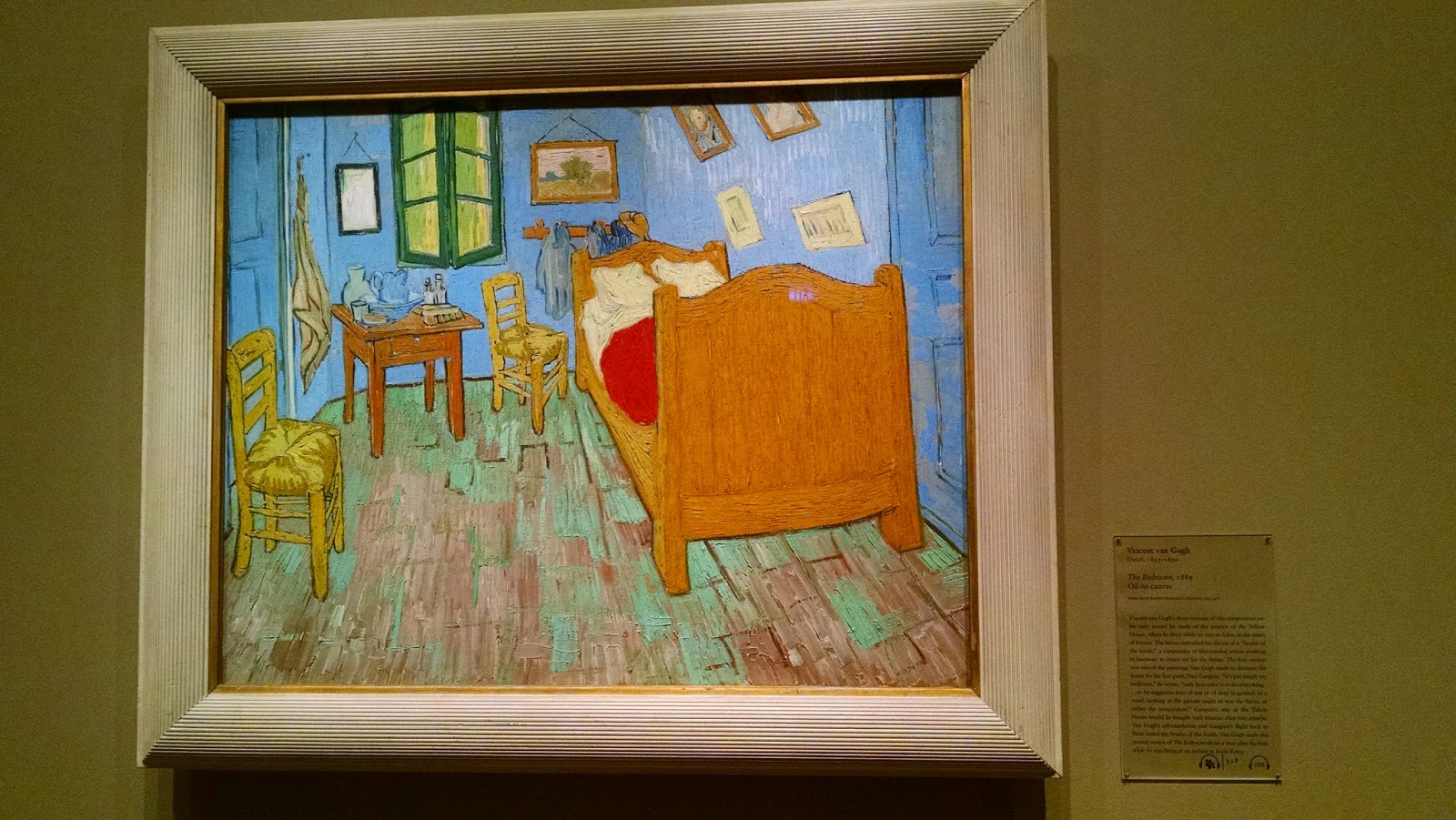 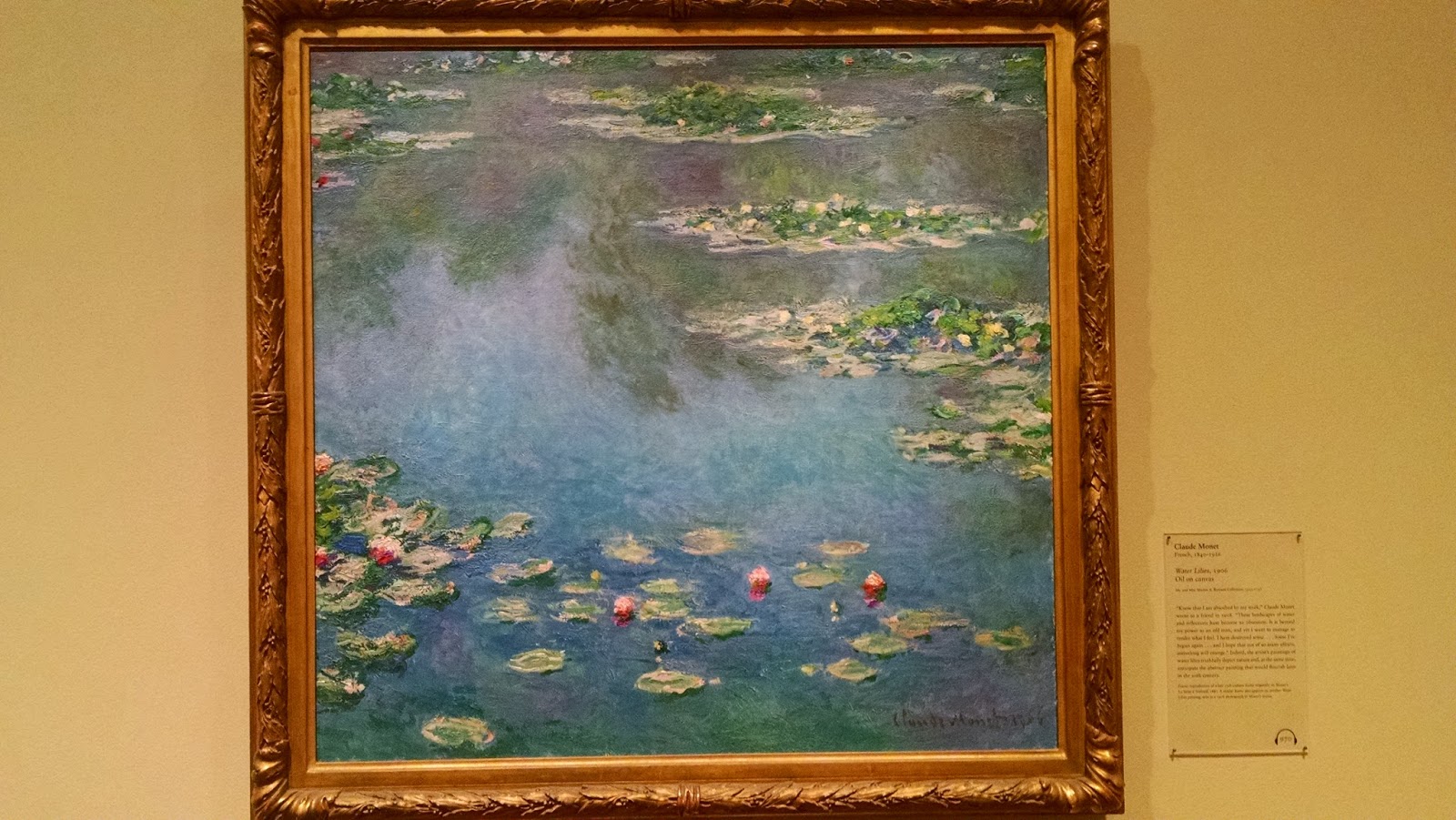 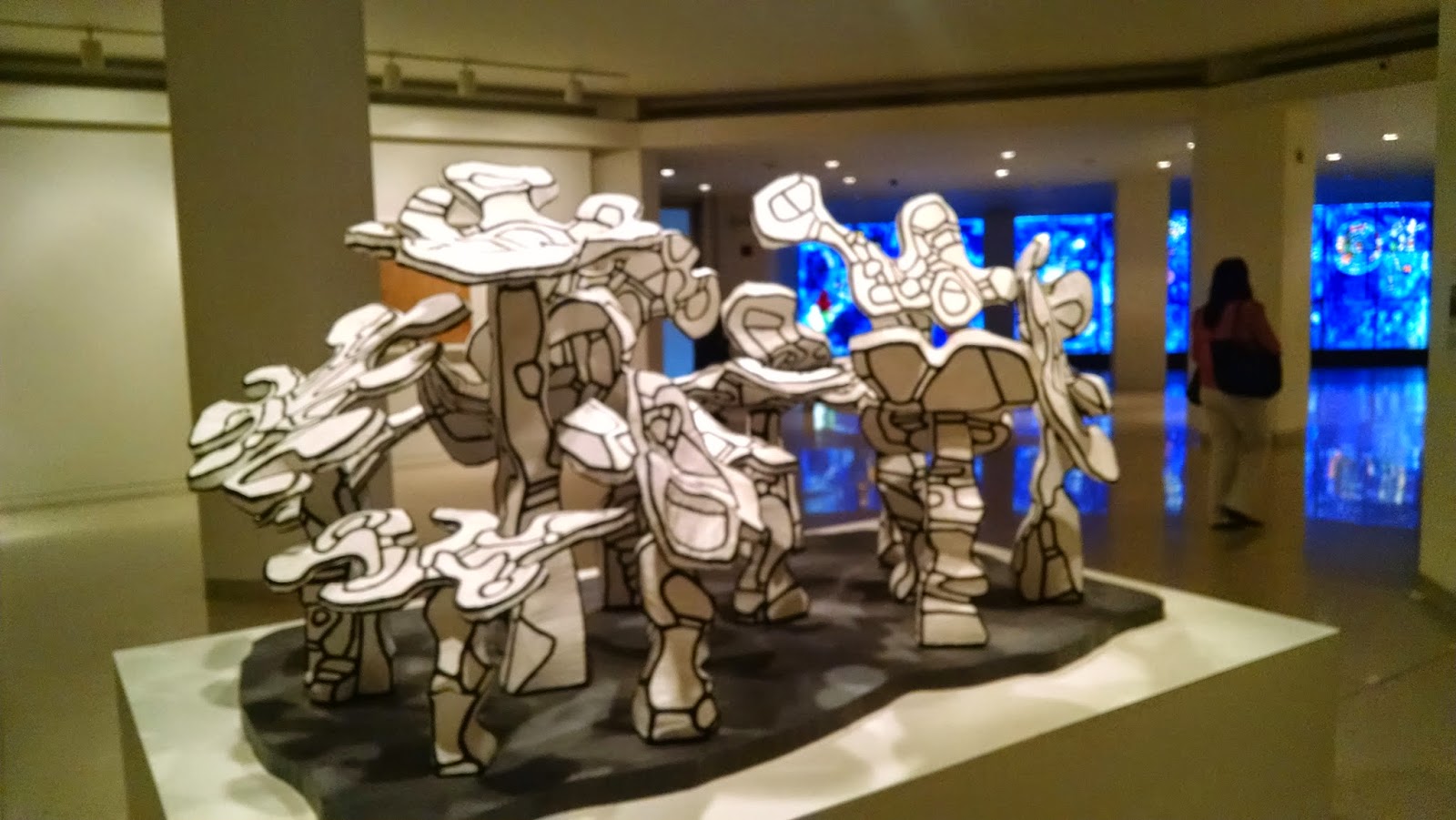 All that culture is exhausting, so we hit the cafe for:
Then made a pitstop at a place I'd been once before 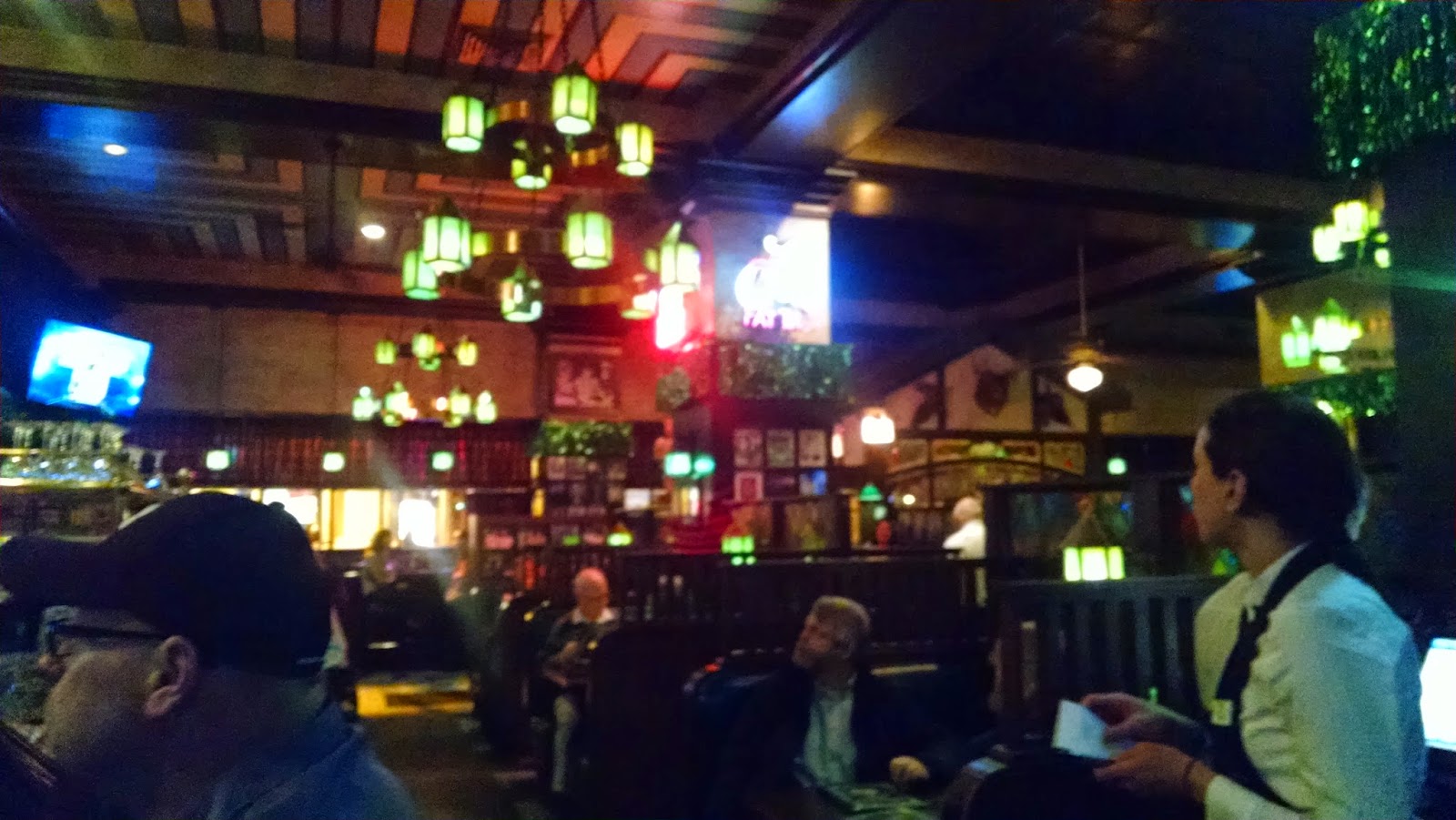 before heading back up Michigan Avenue to our pretty hotel


But enough about all that nonsense, because the next day after I finished my conference, I took a cab to the train to Jane's!

When I arrived, there was much celebration 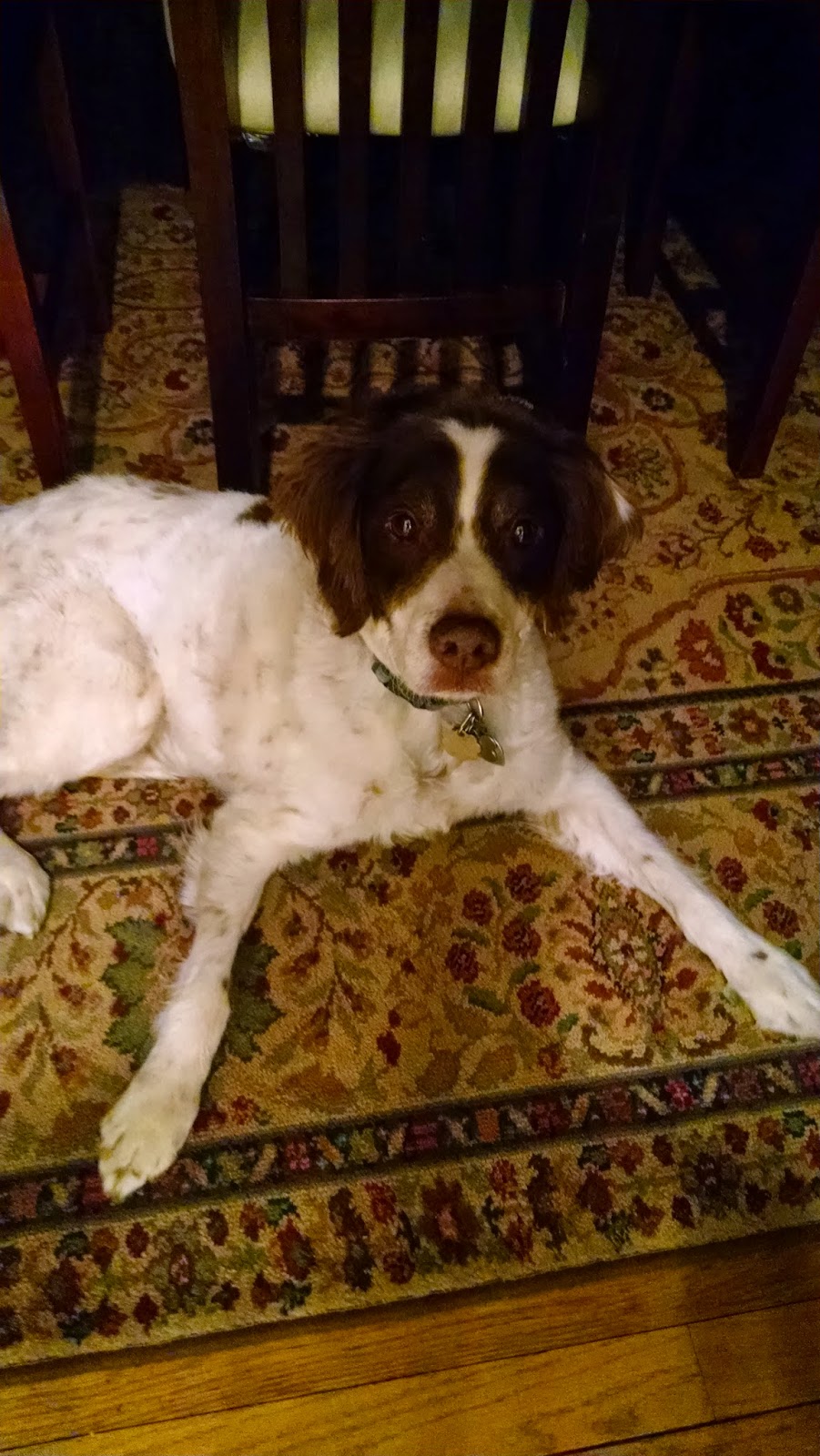 No but really. There was! 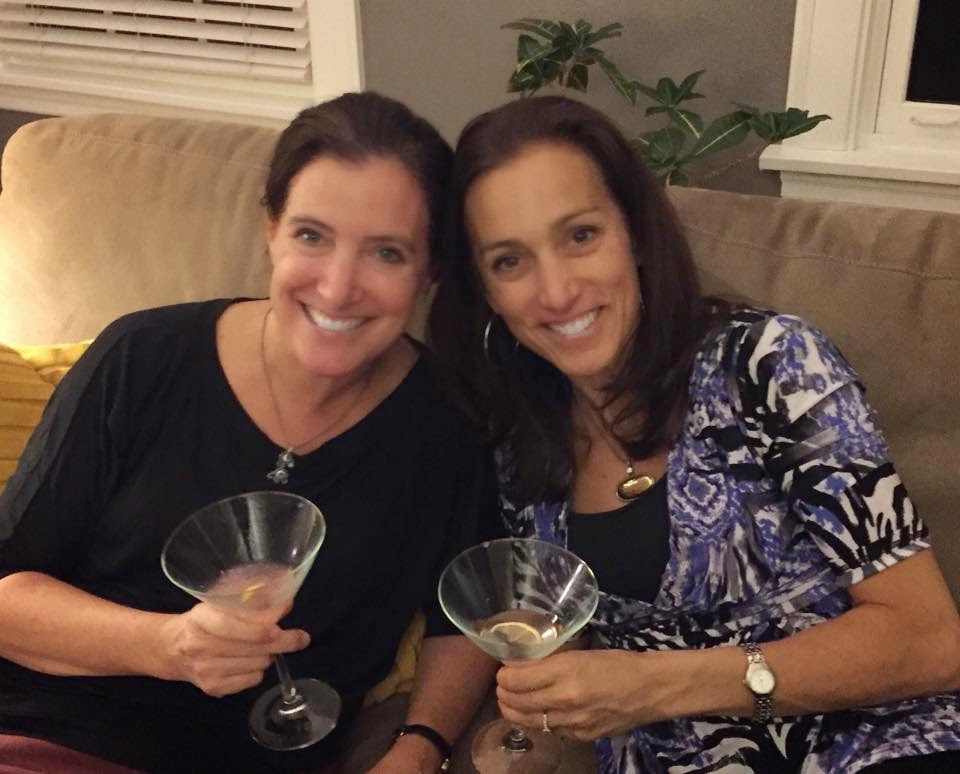 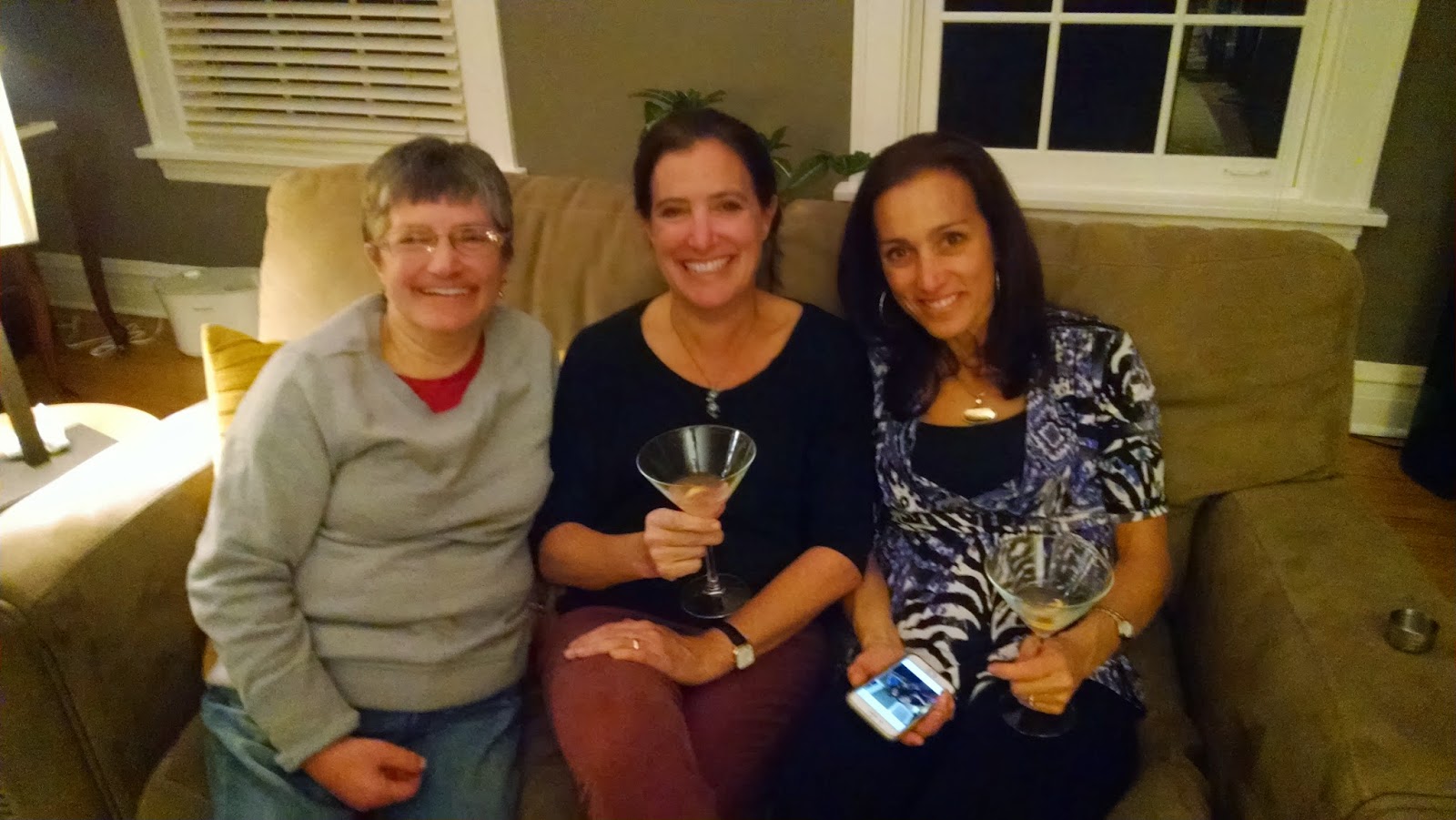 It was such a fun night, catching up with my sisters and Jane's menfolk, whom I never get to see.


I didn't get a photo of Jane's husband Doug, but I did take a nice close up of the beer whose name we share a laugh over: 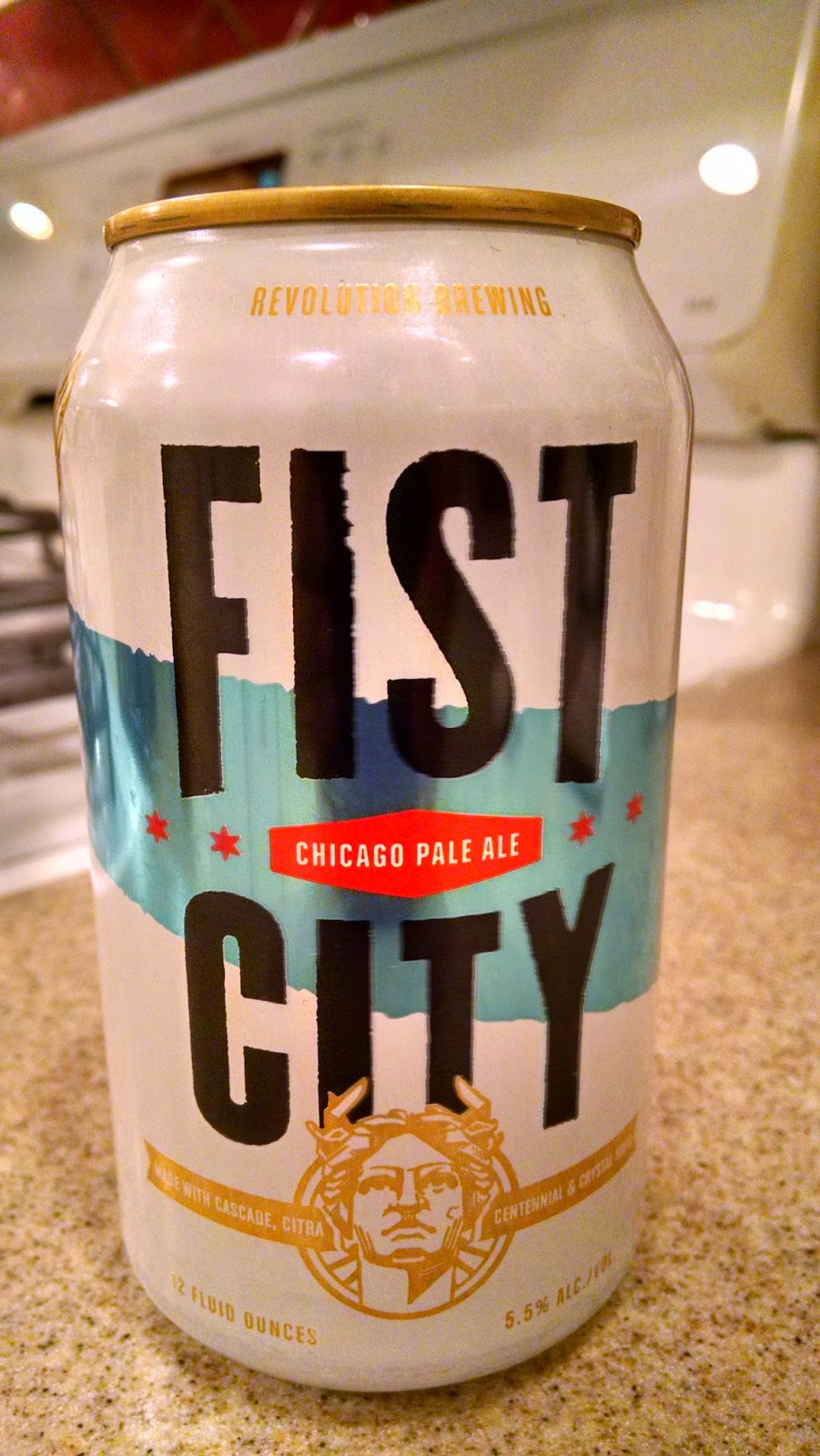 Eventually I made my way back to the hotel and the bed, and had one more morning of conference before Jane came to fetch me for a Day Of Fun

We had a spectacular day tooling around the park on Divvy bikes! It was so fun and sunny and beautiful and perfect.

I couldn't take many photos, because you know me and my habit of falling off of bikes, but it was like this: 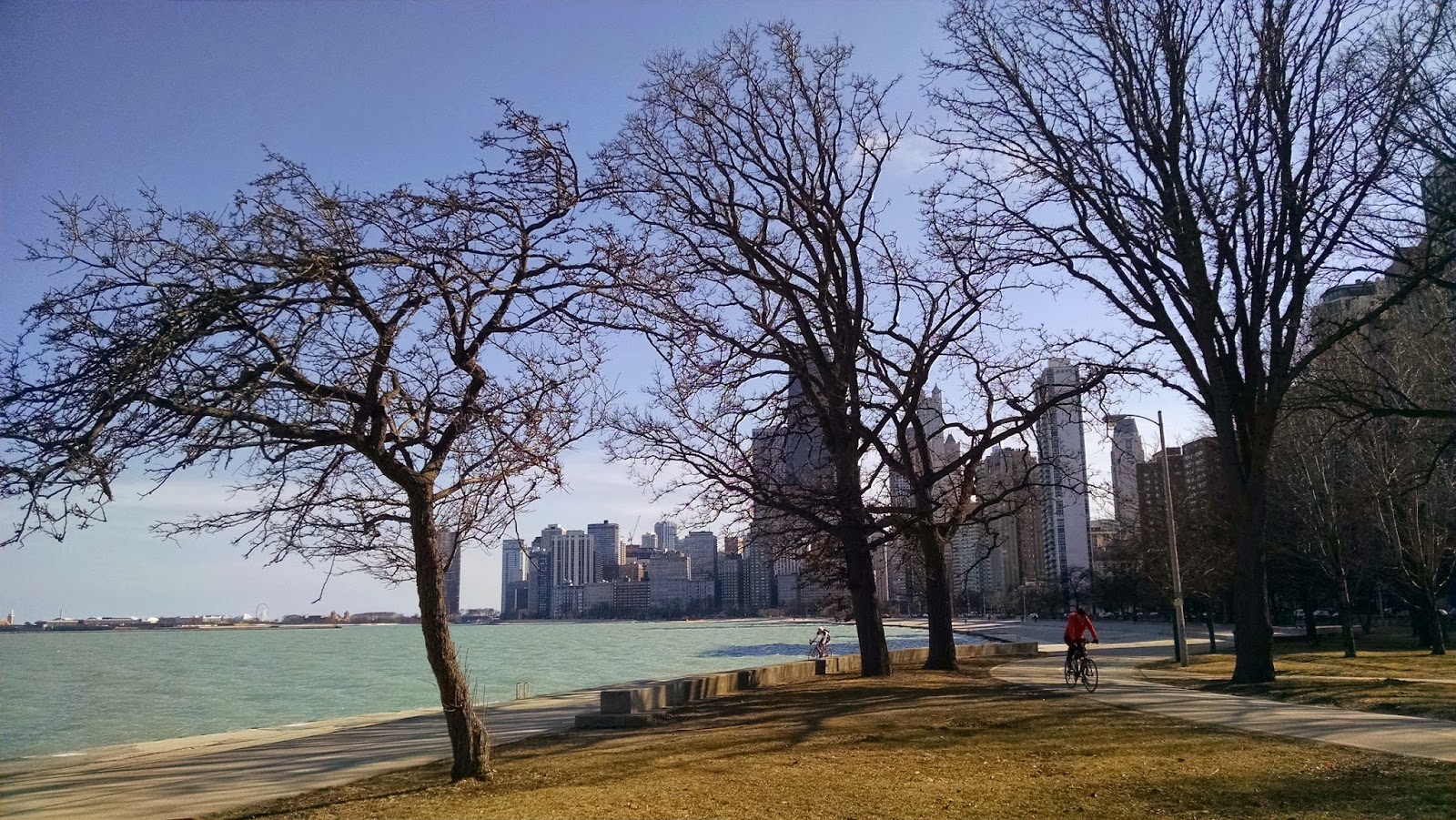 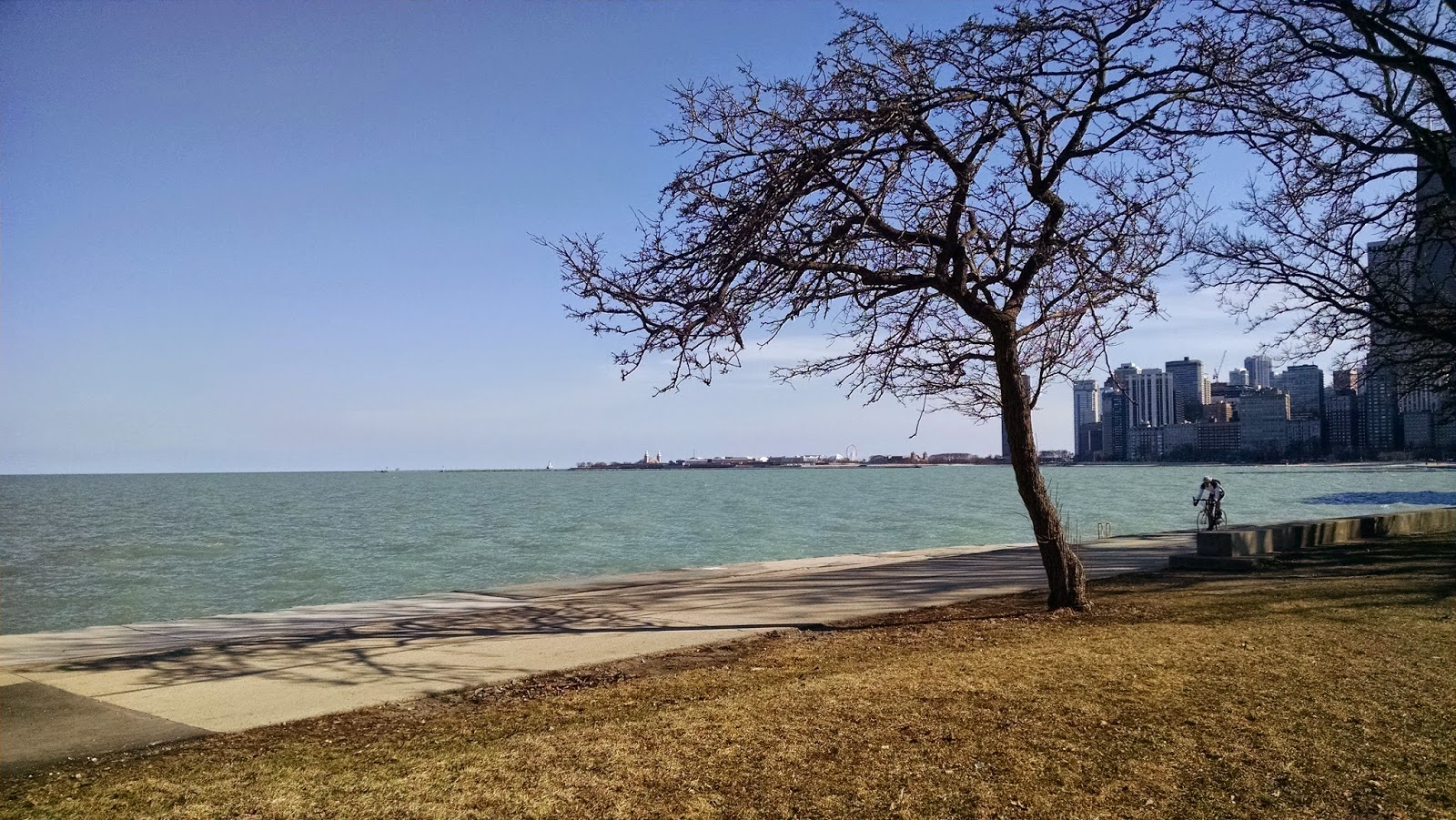 Grand. Doug met us for part of the ride, then we headed to a great restaurant in a great neighborhood for a great meal, none of which was documented. Sigh.

Jane bravely volunteered to drive me to the airport, but first we made one last strategic stop to nourish our hearts and minds and guts.

See that guy posturing in the back corner? That should have been our table.

Chicago was perfection. The work, the city, the people, the family, the food, the art, the adventure.

I am a lucky girl to have had so many travel opportunities that brought me to my very own people last month. It was exhausting and awesome and grand. I'd be okay if I didn't see the airport again for a while.