Approximately one million years ago, Mistah and our friend Steven were talking about the fact that Steven was a teacher, and therefore had summers off, and Bill thought that was great, and he was jealous, and everybody who is a teacher has had and knows this conversation.

Bill had a newspaper column at the time, and he wrote a column about that very conversation which came out beautifully, and ran -- as it was every week -- in the paper on Monday.

Steven went to school on Monday and somebody -- weirdly and unusually -- had a copy of the New Haven Register with him that day.  Steven said, "My friend Bill writes for that paper. Oh look, there he is! Oh look, he wrote a column; cool. Oh wait. The column is about me."

I met Steven even before he and Bill had that conversation one million years ago -- I did the the advanced mathematics and he and I have now been friends for 35 years which has got to be impossible but apparently is true.

Anyway. Steven and his Levi -- who we've known not as long, but have loved just as much -- came down on Saturday and we made them stay over and it was as if not one moment had passed in these last one million years. 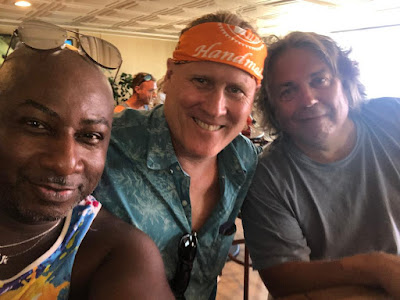 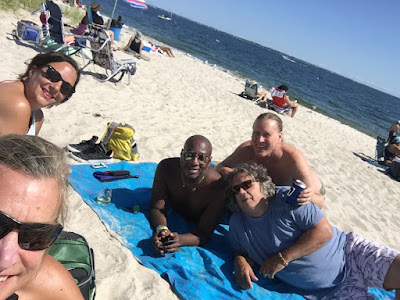 . . . they will last the next one million years.

And so will the cell phone photo shoot photos they sent us. Well, they'll last for one million minutes, at least. One million silly minutes. 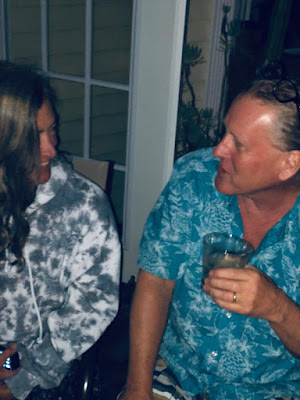 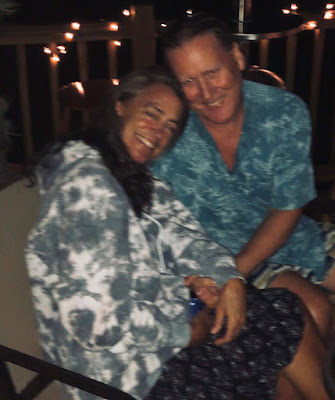 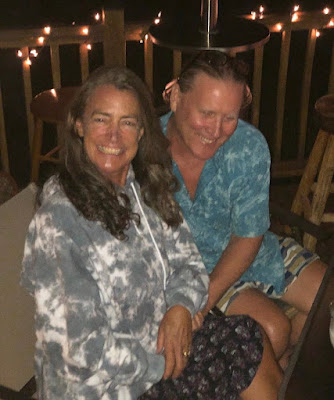 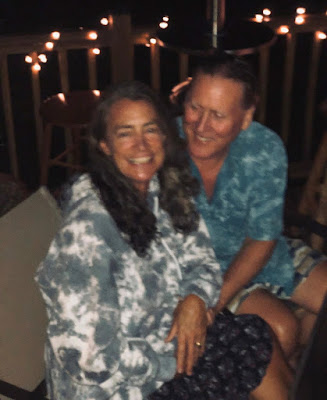 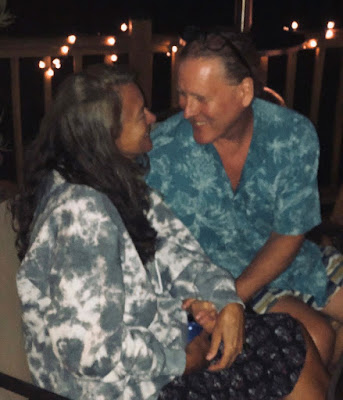 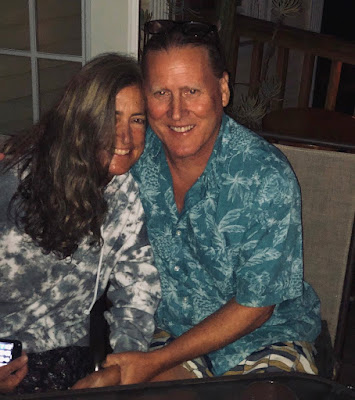 We miss you guys. 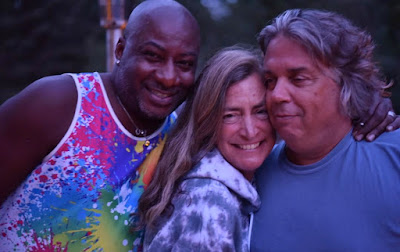 Come back to us.

Love you guys for a million more

Love this. Love the pics which show so much love. And especially love the pics of you and Billy, gazing at each other..... Your love AND friendship is palpable. There is no doubt that you two were made for each other. So happy for you.
xoxoxo
JNB