James. He went by James. James reinvented himself several times over the years, and preferred to be called James, but I looked that kid in the eyeballs and asked if I could still keep calling him Jimmy and he said the very thing that made him so very him.

Julie went that day. Jane went the next week and overlapped. Jacquie and Clara went to the safe harbors of Mexico to escape. Jacquie's friend Janet joined them.

As I told Jacquie, I'll be the jackass who finally arrives on the 12th.

Mistah and I haven't been in San Diego since the day we drove out of there to move to New London and to claim our home in 2008.

That was a long time ago.

We're going back to celebrate The Boy. 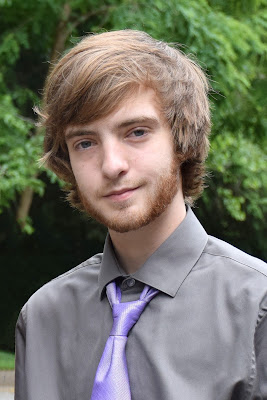 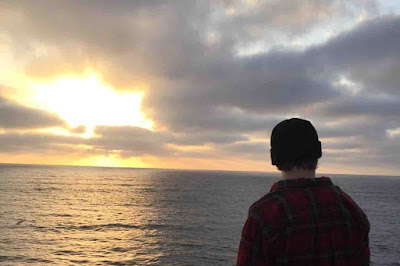 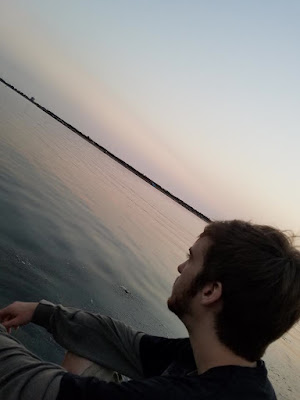 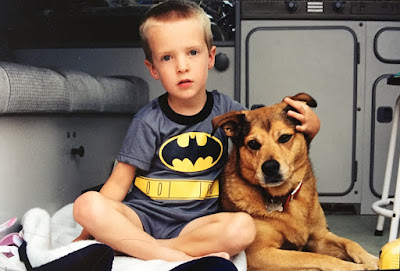 but i am so looking forward to seeing you and mistah. xoxo