It was Sailfest XXXIX and it was possibly the weirdest one yet. You know how the beach usually is on Sailfest Saturday? 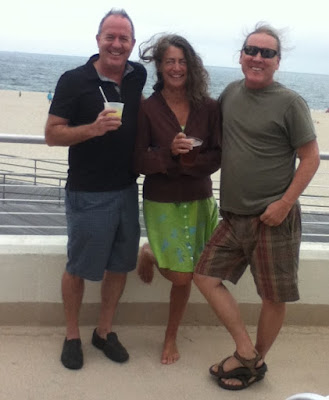 This year? Not so much. Brrrr. 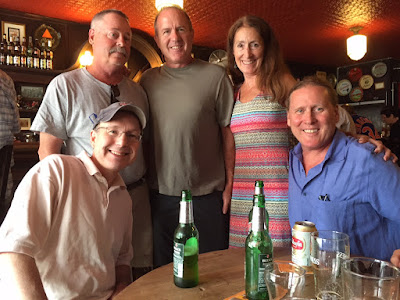 But it was nice and warm inside. 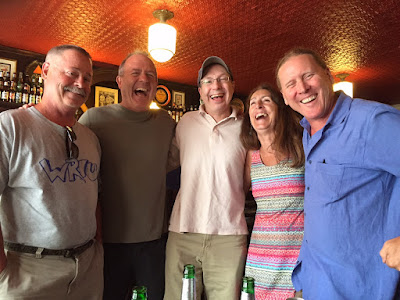 (This was in response to a back-and-forth I was having with Jacquie. She called me a liar because I apparently told her I LOVED a book I didn't even READ. She read it and hated it and is mad at ME.

I wrote "I am cracking up so loudly out loud." She replied, "I can't believe anything you say any more. Are you *really* cracking up? Is it *really* loud?" I responded, "Ask all the peoples around me." 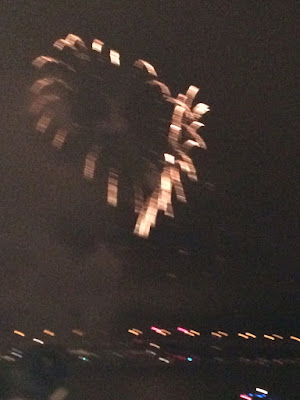 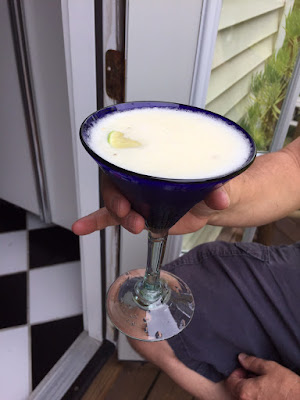 Sunday morning dawned which means one thing and one thing only on Sailfest Sunday . . .

. . . rum and pineapples and a visit from Lou. Who is the only one who had the sense to take photos of our spectacular breakfast. 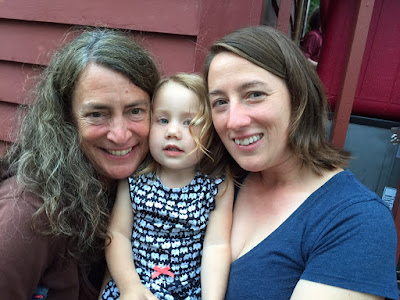 Later that day we had to say goodbye to these cuties . . . 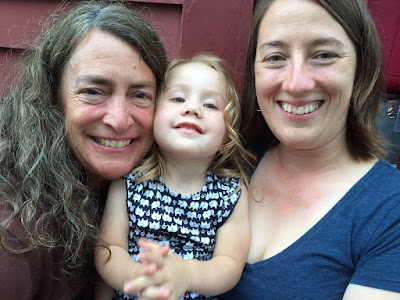 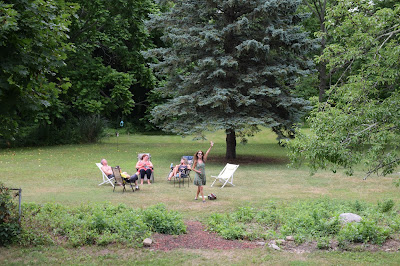 Bocce replaced beachtime and a backyard goodbye party replaced piertime but the food and the drinks and the friends and the Field and the Deck were all Sailfest Perfection. 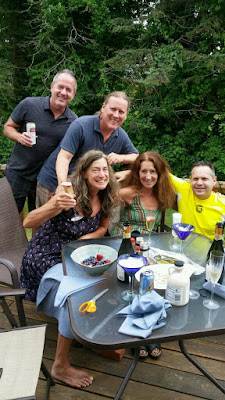 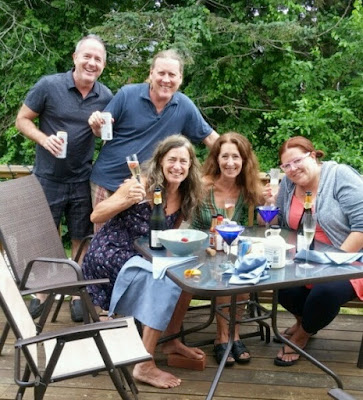 How fun that you changed it up this year and that you took full advantage of the field. That piece of land is so gorgeous. Although I'm going to have Jacquie report back on it because I'm not sure what you've been saying about it is ACTUALLY true.

This is great, I love you peoples. Even though *some* people are shameless liars, I love you nonetheless.

This is great, I love you peoples. Even though *some* people are shameless liars, I love you nonetheless.