These are our friends Marshall and Debbie: 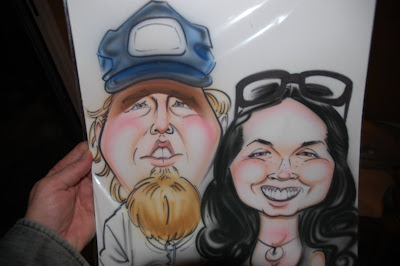 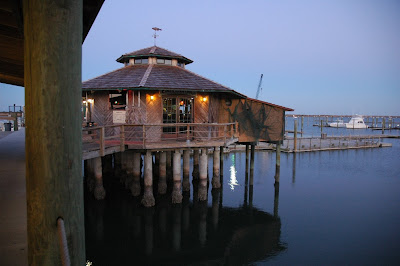 Marshall and Debbie moved to St. Augustine from Key West several years ago, and they work at this bar. 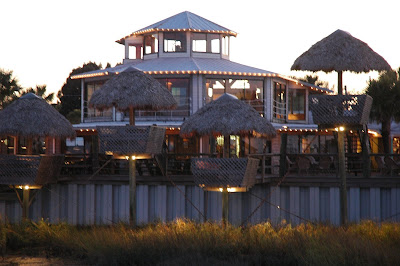 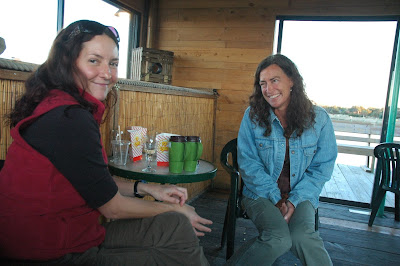 We hightailed it right to that bar the moment we arrived in St. Augustine, and there they were, our long-lost lovely friends, right where we left them. 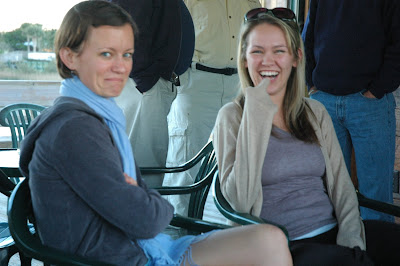 We met some of their lovely friends, too. 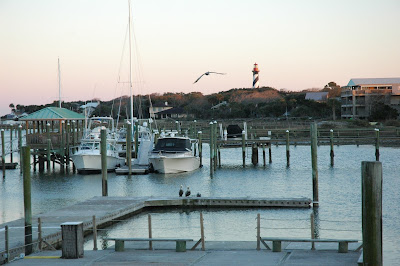 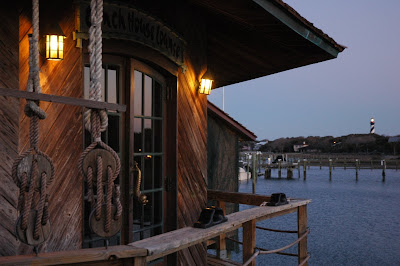 . . . and admired that iconic St. Augustine lighthouse in the distance. 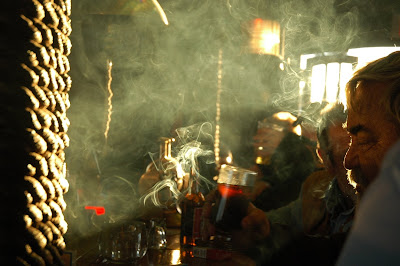 One good thing about states where you can still smoke in the bars? 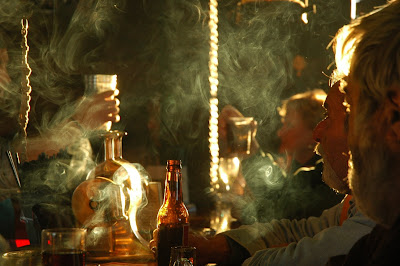 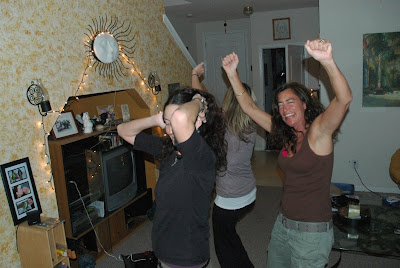 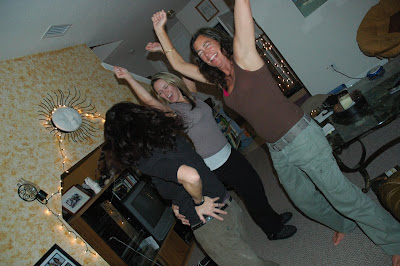 Of course we did. 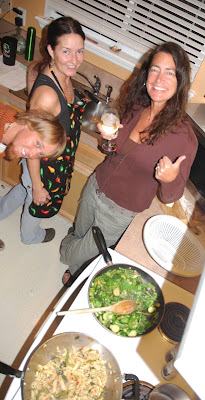 And we cooked dinner. Both nights. These guys like to cook dinner as much as we I do. We combined our resources . . . 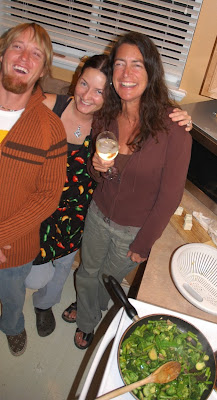 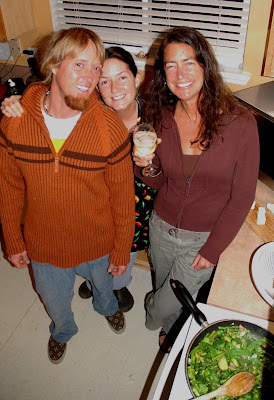 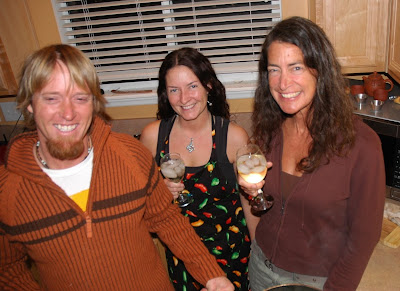 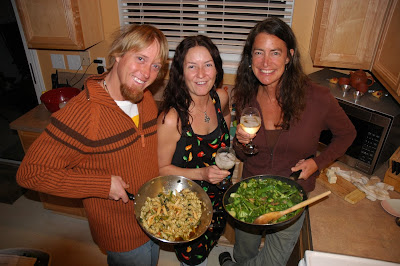 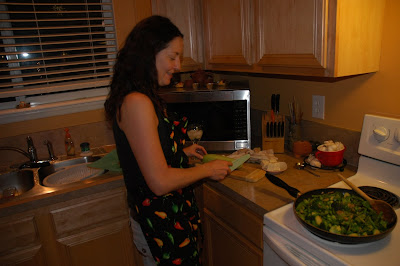 Debbie and Marshall have a cat that's a crack cucumber addict and they both spend a lot of time feeding the kitty her junk. 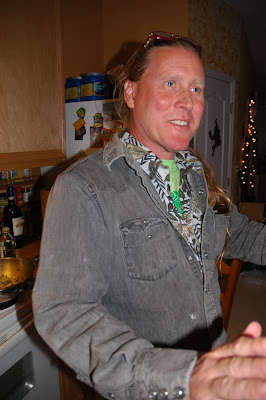 Mistah Schleckah, our intrepid photographer, dazzled us all with his layered look. 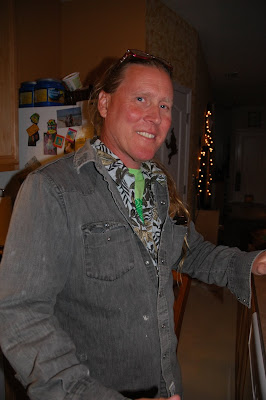 Marshall was especially impressed. But Mistah called Marshall his guru, so I guess they're even. 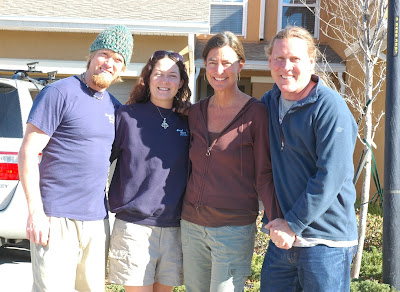 And then? Before we knew it? We had to say goodbye. Marshall and Debbie were off to work, back to the bar where it all started. 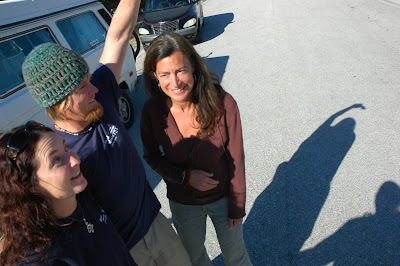 I never once changed my clothes in the 3 days we were there so actually, in my mind, I never left the place where we all started . . . 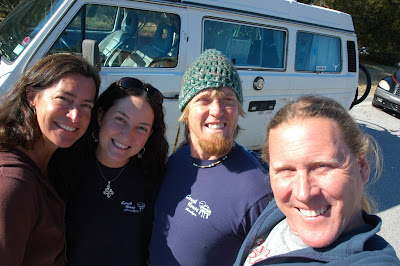 Marshall and Debbie. Our grand and glorious friends.
We miss you guys.
at 5:25 AM

On the twilight highway
Vanagon again
Off to tomorrow's party

On the open road
With you, without fear
We hope to meet
Some fresh faces –
And always do

Ben! You're incredible! What a gift -- thank you so much.

And I simply cannot wait to hear this poem sung by Nancy at the next Rivergods show!

That looks like an awesomely fun visit! Love that pretty bar. How far along in the six weeks are we now? Great tales, great (abundant) photos, and such happy peeps!

Even though I coughed the whole time, I really enjoyed those swirling, smokey photos:-) Too cool.

And now I have two, okay, three more reasons to visit St. Augustine: Marshall, Debbie, and that bar.

What fun you guys had!!