I took a million photos during our trip to the mountains over Thanksgiving weekend, and as one might expect, images of my gorgeous kids occupied most frames. I like to catch them in their natural habitat, talking to each other or walking along or generally spazzing out. It used to be really easy to do this, they were so wrapped up in themselves and each other's company that they hardly noticed when I aimed the camera their way, and if they did notice they couldn't be bothered to attend to the fact. Now that they are older and more self conscious, they want to look good in photos. Perhaps this tendency is reinforced just a wee bit by the fact that their mother is constantly plastering pictures of them all over the internet, but whatever the cause, the result can be pretty amusing. 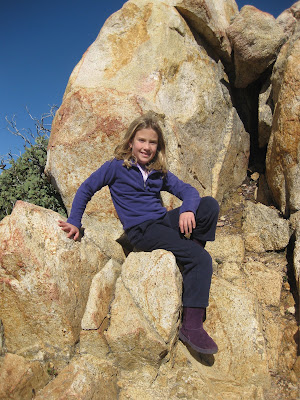 My girl must have enrolled in some online course offered by Olin Mills, the likes of which has inspired millions of  Awkward Family Photos worldwide. She is all about the arm shelf and the stacked knee and the jaunty head angle. 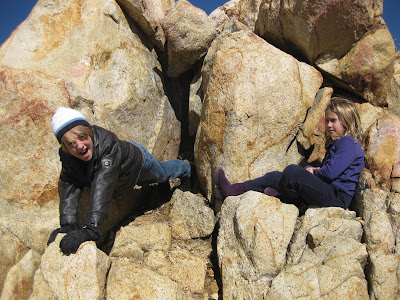 Despite her best efforts, some models don't take direction particularly well, and ruin the group shots. Look at her disapproving face up there.

It's much more civilized when she's on her own. 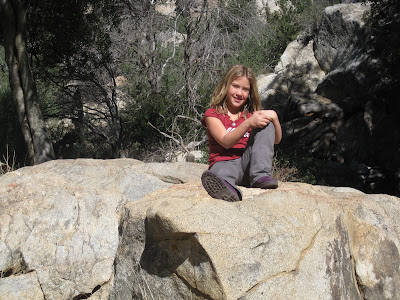 She's not a quitter though, and on another outing she found her brother more willing to work with her to make the magic happen.

She placed each of his limbs just so... 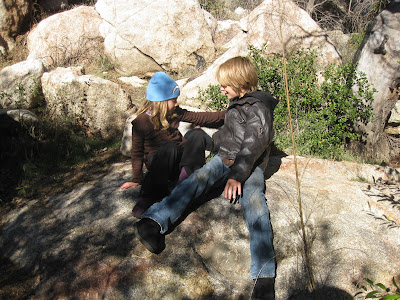 Offering constant encouragement and advice, including how to smile and keep your eyes open 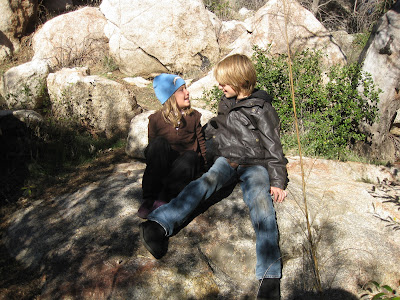 To achieve her desired result

She wasn't happy with that. We tried a different backdrop, and a more natural leg assembly.

This next one's kinda awesome, despite the fact that my girl looks tortured, especially when you zoom on their faces.

Then the kids took turns behind the camera, and my girl tried to manage an even more defiant model than her brother had been: 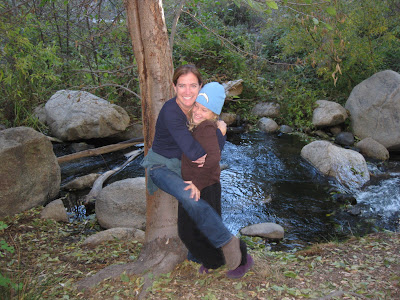 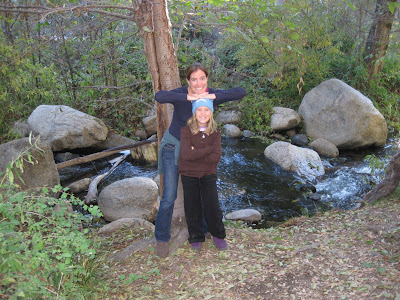 
My girl is totally going to rock her yearbook photos in High School.

You people are so adorable! xoxo

Ohmygod I love you people. I mean really. Could you *be* more gorgeous? No, no you could not.

And I love your girl's bossy but such good-natured disposition. She is so *totally* in charge of the (so-called) adults' vague gift exchange numbah this Christmas. I call.

Talk about jaunty angles. My god, woman, it looks like your foot is ponting the wrong way in that photo of you wrapping yourself around your girl. Are ya double jointed?

Love the photos, love your kiddos, and you are not biased, they are gorgeous!!

Where's her middle finger?! She's obviously monitoring the photo inserts in the picture frames at the stores and not the photos on your blog :) too funny!

Looks like a future family x-mas card maker is in your midst.