All UConn grads raise your hands! 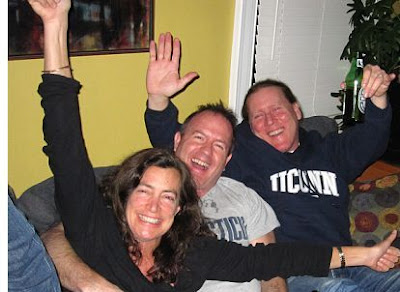 Isn't this just the best time of year?

Yesterday was baseball's Opening Day which is, truly, one of the best days of the year. A National Holiday, some would argue. The long, cold, snowy, mean winter is behind us and the halycon days of the summer and the beach and the sun and baseball are ahead. Plus, there's bunting.

But, frankly, I'm still firmly in the college hoops mode.


Our teams -- Connecticut's own Huskies -- the men and the women -- are in the Final Four this weekend. Talk about March Madness.


And while we're all looking towards the sultry days of summer baseball fun, I'm entirely in the moment with these UConn basketball teams. 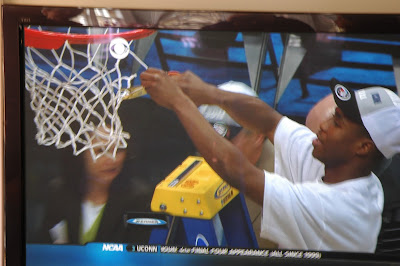 No, we weren't in Anaheim to watch UConn beat Arizona on Saturday night, but we did the next best thing: we watched the game on The Dowd's gigantic TV. 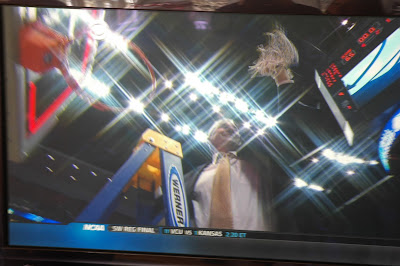 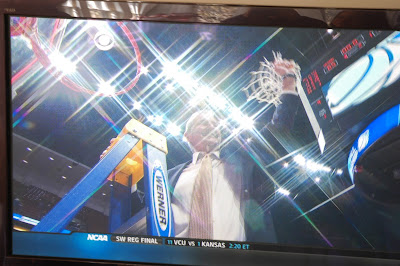 After the men's Saturday night win, the UConn women won their game on Sunday at noon to get to the Elite Eight -- which then led them directly to the Final Four. Naturally, we took a stroll to the beach 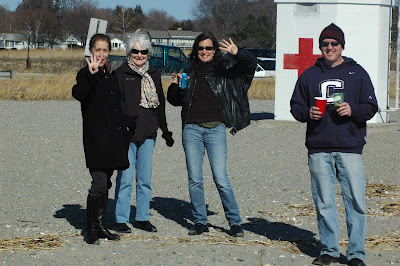 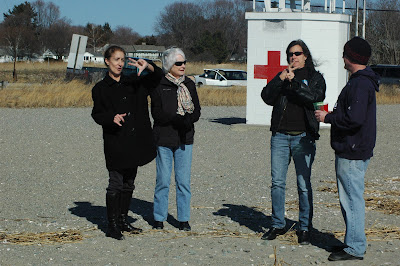 And that's us trying to figure out how to signal "F" for "Final". Sigh. 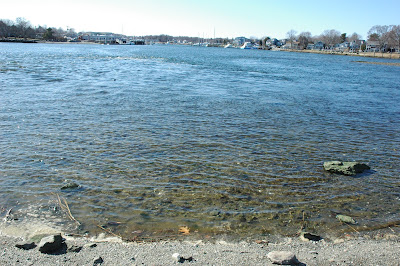 Summer on the beach isn't that long away. Baseball season is upon us. But it can wait. Because at this very moment, we've got a couple of teams we're directing all our attention and gratitude and love upon. 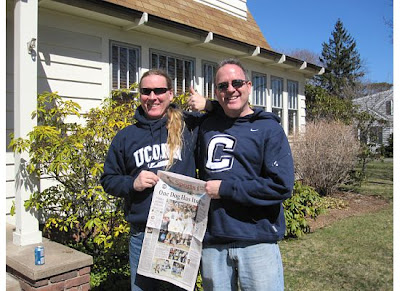 And tonight I am off to the Trop for my 35th Opening Day--Rays vs. Orioles. I attended 16 in Baltimore, 12 in Cleveland and this will be my 7th with Tampa Bay. It doesn't get much better than this--only if Walt could be by my side. Go Rays!

My money is on Kentucky and Stanford. I am sick to death of the arrogant Yankees and mighty UConn. Sorry, Ellie

Love all the pictures of you guys! Enjoy the games this weekend! - Meryl

Pat, please. Never ever say the word "Yankees" in the same sentence as "UConn". We all thank you. Thank you very much.

madness before baseball in PA said...

Oh Pat, surely you had a typo in your post...it should have read Go O's!! (your Baltimore Opening Days outnumber all others, so your support should not wane!)

Yes, Ellie, baseball will have to wait until next week...Mother Nature can get her weather shit in order and the Madness that is the NCAA tournament can crown a winner! I do not mind UConn as much as Pat, but I'm pulling for a VCU or Butler victory. Ever the fan of the underdog!

Now, can you say that you were such a UConn fan that you have them in the Final Four and winning it all?!? I'd like to see some bracket proof.

Mistah and MB and The Dowd -- those with me in "The Final Four" photo -- all have UConn winning it all in their brackets. Of course they do.

And I of course would, too, if I participated in bracketology. I, however, do not. And here is the reason why:

Thank you for your listening. (Not.)

Go UConn! I'm so excited and nervous for the games this weekend. Great capturing of last weekend's fun, El! xoxo

The final four -- how very excellent!

Hope those brackets work out for you all, well, you three, anyway.

My bad...of course you are a Boston fan?? They are almost as bad...little guys rock!

And I need to remind everyone that this week also features golf's greatest tournaments. The Masters starts on Thursday.

Just thought you sports junkies would like to know, up front, how your teams will fare this baseball season....

Yankees look good folks (please, don't shoot the messanger). The Mets, Padres and Orioles not so much :-( Rays? So-so.

another 2 cents from PA said...

that NJIT professor is a loser and should stick to watching baseball and not dooming the O's on the first day of the season. We prefer to doom ourselves during the season, thank-you very much!

Happy, healing thoughts are being sent to Brooks Robinson...one of the best Orioles ever :)

And thanks for the link, Ellie...I even responded way back then. I will say it again, "without basketball, March sucks in Central PA!"

Go Huskies - you can do it! And I'm with you Pat on The Masters, I love every minute of it.... Ellen/Mom C.

Happiness abounds! Almost makes me want to watch sports. Almost. Maybe one day. After I grow up.

I hope all your Husky-dawg dreams come true, Ellie. But I still think it would have been a better story if the Aztecs had won.

You people crack me up.

And NO Pat, I am *not* a Red Sox fan. I'm a fan of no team from Boston, although Mistah grew up loving that team.

I thought of you...the whole time I was cursing the basketball Gods...