Years ago, at UConn, Mistah and Da Dowd knew a guy named Roy.

Roy played on their intramural dorm softball team. And Roy, well . . . wait, why am I telling you all this? Let's go straight to the horse's mouth. As it were. Let's see what Mistah has to say about playing softball with Roy:

Roy was an unlikely athlete. He was hefty, and wore glasses that stuck to his head. He looked like a sure out.

But almost every time at bat, Roy would rip the cover off the ball and end up on base.

When he took a lead, we all got a chuckle. He had a stupendous way of pumping his arms up and down and flexing his legs, as if he might steal at any moment.

His basepath machinations were so revered by fellow players that his techniques were later adopted at dorm parties. When the keg was near-empty and the less-than-graceful men took to the dance floor to impress the ladies -- or at least to amuse themselves -- exclamations of "Do The Roy" echoed into the night.

And my people, some things never change.

Because, frankly, what *else* would Mistah and Da Dowd do on Christmas?

May I present? The Roy. 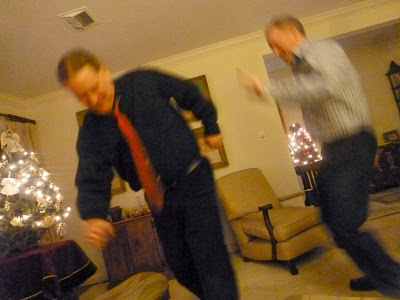 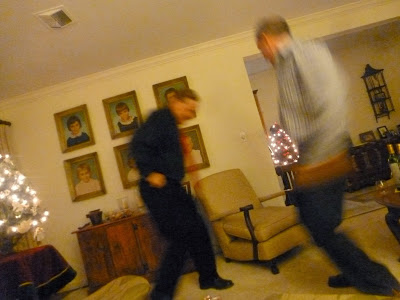 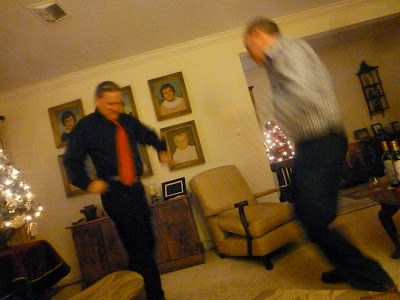 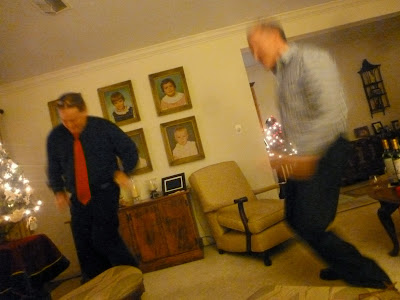 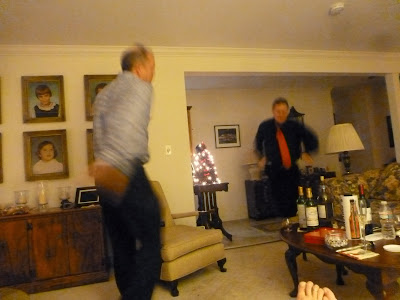 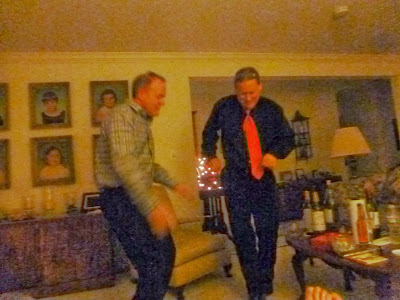 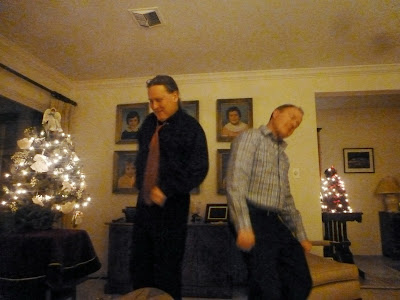 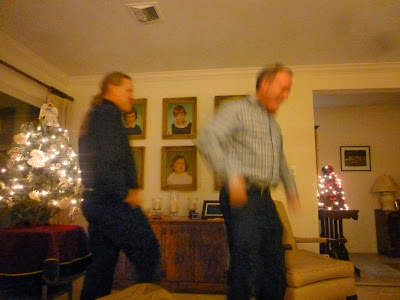 Oh my god, this is the BEST!!! I'm forever in love with Roy and his arm-pumping, leg-flexing stance-now-dance.

Mistah and Da Dowd are killing it!

Happy New Year to everyone (and especially Roy!)

Wait, no video?! Wow. This is awesome! Weirdly awesome? Yes. But awesome just the same.