The Fest is the Best

It was such a fun weekend around here for Sailfest. The music and the people, the food and the booze, the parties and the beach and the roofdecks and the crowds. It was the most festive Sailfest ever.

One of highlights was Saturday night's giant Boom-Booms show. 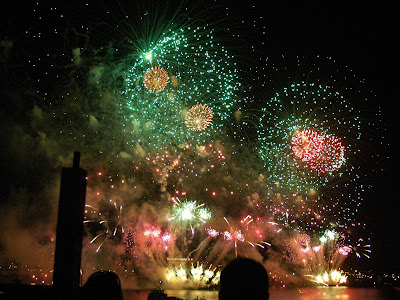 The fireworks were incredible, they really were. And that is high praise from someone who used to boycott the Boom Booms. 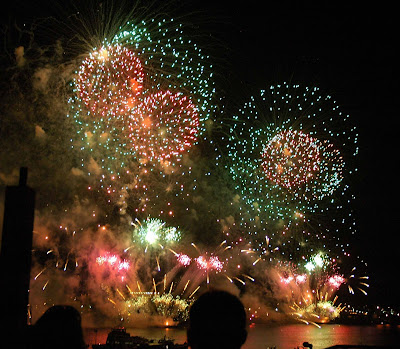 It was a joyful cacophony of visuals and sound. 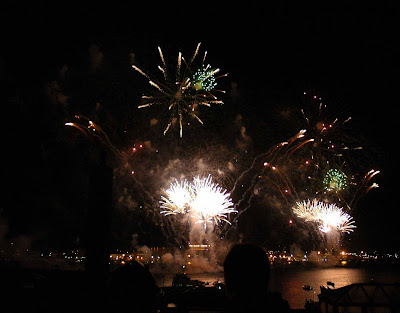 And we had an absolutely primo viewing spot: a roofdeck at a lovely friend's party, filled with Sailfest revelers.
. 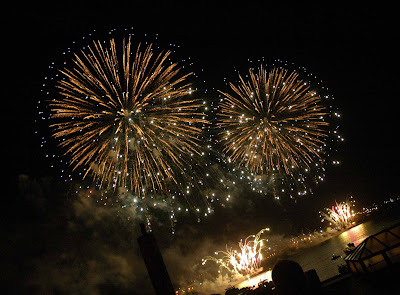 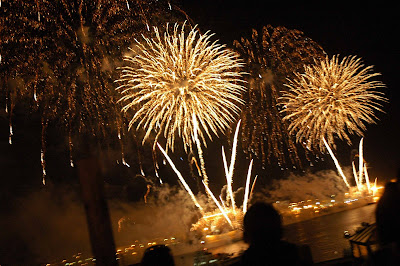 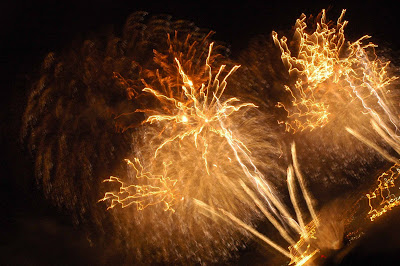 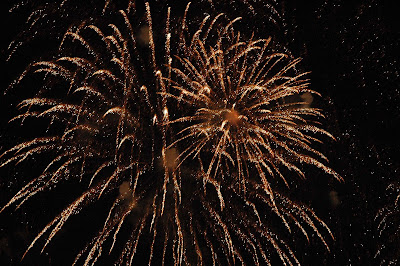 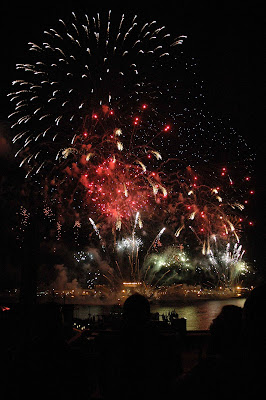 Rockets were exploding at 3 different levels, and *I* felt like I was going to explode, too. 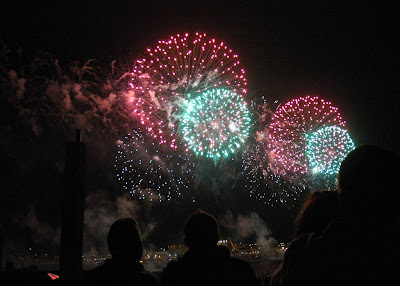 And then, it all started to get very strange. 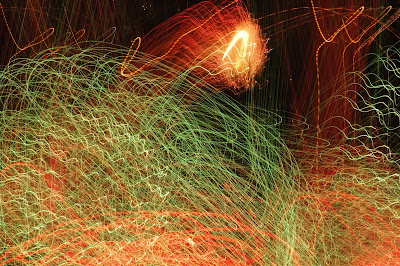 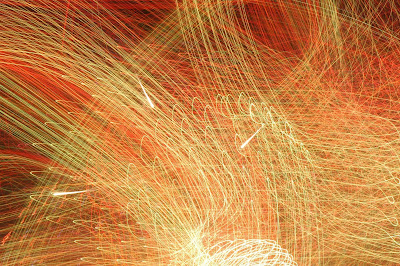 Colors melted and combined and the world exploded in bright shiny light. 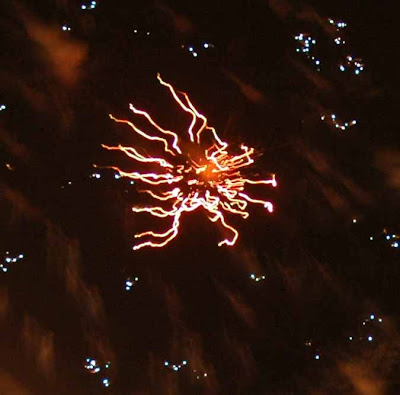 Jellyfish started swimming in the sky. 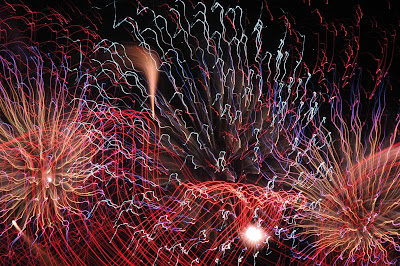 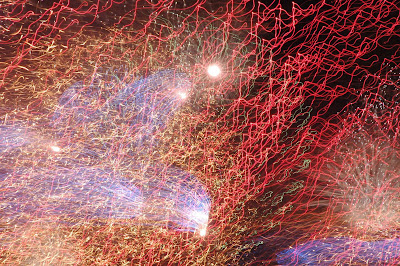 Or, maybe it was just the photographer.
at 5:00 AM

Looks like a great show, the best I've seen all summer!

Oh, that is entirely Mistah. Aren't they cool? That's how the whole night felt.....

Wow! I MUST get to Sailfest next year. Please put it on your calendar!

Shiny, up in the sky, and psychotic. A triple threat!

ohwwww , ahhhh, aweeeee, wooooo, I feel like I was there! Great shots =) Nice workin' the camera!

I think I might have gotten alitte motion sick there towards the end, oh wait no the was just my excitement. I love fireworks!