We’re actually a bit late of the traditional Oktoberfest, which only runs through the first Sunday in October, but that’s okay. I’m confident those in Munich and around the globe are still drinking beer. I know I am.

Beth:
I am currently obsessed with the 2008 Vertical Epic Ale. This is an ale that is put out once a year by Stone Brewing Company. The first was released on 01.01.01, which put this year’s release date on 08.08.08. All of the Vertical Epic ales are meant to be aged until sometime after 12.12.12 (the date of the last release of the Vertical Epic series), but hey, I don’t have that kind of patience. I’m drinking this year’s now. That is when I can find it. It’s already sold out at most of the stores I frequent, so I'm left buying my crack from the overpriced liquor store next to my work.
. 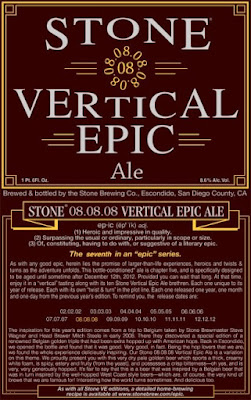 You can’t read it at this size, but this label includes a lot of information about this beer.

This pretty much says it all:

The inspiration for this year’s edition comes from a trip to Belgium taken by Stone Brewmaster Steve Wagner and Head Brewer Match Steele in early 2008. There they discovered a special edition of a renowned Belgian golden triple that had been extra hopped up with American hops. Back in Escondido, we opened the bottle and found that it was good. Very good, in fact. Being the hop lovers that we are, we found the whole experience deliciously inspiring. Or Stone 08 08 08 Vertical Epic Ale is a variation on this theme. We proudly present you with this very dry pale golden beer which sports a thick, creamy white foam, is spicy, estery and fruity (from the yeast), and possesses a crisp bitterness—oh yes, and is very, very generously hopped. It’s fair to say that this is a beer that was inspired by a Belgian beer that was in turn inspired by the well-hopped West Coast style beers—which are, of course, the very kind of brews that we are famous for! Interesting how the world turns sometimes. And delicious too.

What this means to me (a certified non-expert), is that it tastes like the perfect combination of a white Belgian ale such as Hoegarten (my second favorite beer right now) with a delicious, very hoppy California microbrewed pale ale (my alltime overall favorite type of beer) . Mmm, mmm good. 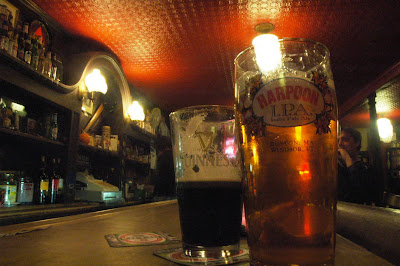 A deliciously refreshing pint of Guinness, at the Tavern. It's Mother's Milk. It makes you strong . . . 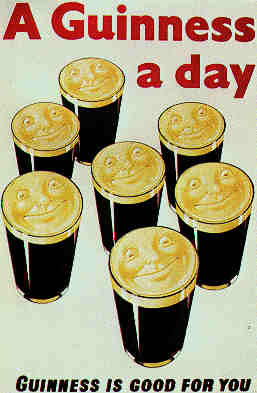 Y'all are so fancy! My requirements for beer are as follows:

hahahahahahhahahahahaha, not really. But I do not willingly lower myself the swill that my husband keeps in the fridge. My all time favorite beer is the one and only:

But one time Beth and I went to this little dive bar and I ordered a draft, and the bartender cheered: "A Newkie Brown!" and now I always call it that in my head and it sounds so dorky. But it's delicious and always tastes good whether you're at dinner or having a late last round or lolling about on an afternoon.

I mostly keep light beer at home, I went through a Corona Light con limon phase this summer, but what you'll find most often in my fridge is 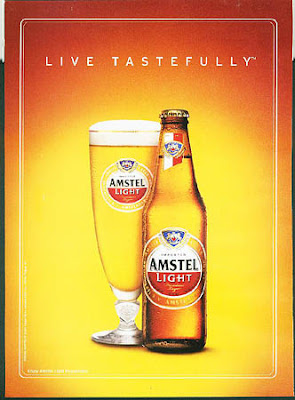 I had no idea that ale had to be aged. (Of course, I'm more of a wine drinker.)

My fave is Blue Moon. Or any Belgian white. Today I planned to buy some when I went grocery shopping, but wanted to wait until right before I checked out so the beer would stay chilled.

Yep. By the end of the aisle cruising, I forgot to buy it.

mmmm...beer. My favorite. All of it. Except for the really cheap stuff.

I am not a beer drinker. I blame my dad's job at a brewery. Dad didn't drink beer, so my earliest and only exposure to beer was from his co-workers at the company picnics who leaned over to breathe into my face and say "Oh, so you're D.L.'s girl (hic)!"

I'm passing this link to my husband who does enjoy a good brew.